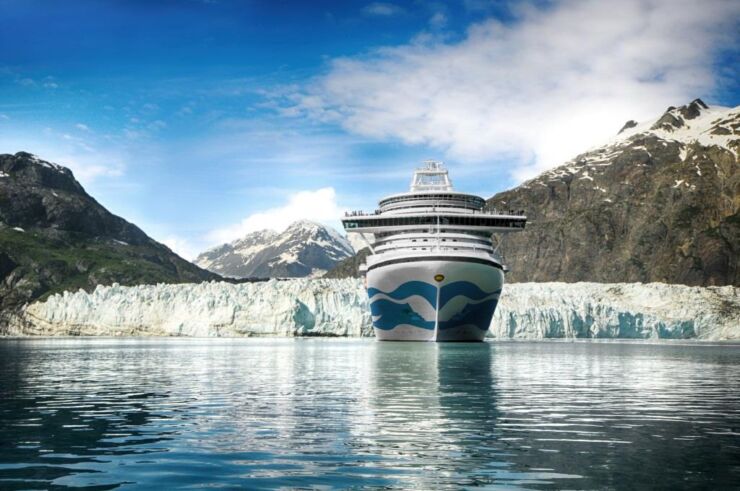 Princess Cruises announced today changes to its deployment in Alaska and Europe for summer 2021 with Majestic Princess arriving to the West Coast and setting sail for her inaugural Alaska season, and Regal Princess returning to Europe.

In 2021, guests will be able to experience Majestic Princess for the first time in Alaska. She will be deployed to Alaska replacing Regal Princess, picking up all Regal Princess published Seattle Inside Passage departures from May to September, except Regal Princess May 4, 2021 departure of a five-day Alaska Sampler which will be cancelled.

Grand Princess will be deployed to the West Coast for a new summer Mexico and California Coast season departing from Los Angeles with details to be announced later this summer.

Additional information about Princess Cruises is available through a professional travel advisor, by calling 1-800-PRINCESS (1-800-774-6237), or by visiting the company’s website at www.princess.com.

Princess Cruises is extending its pause in cruise operations 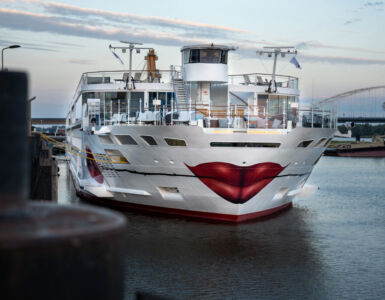