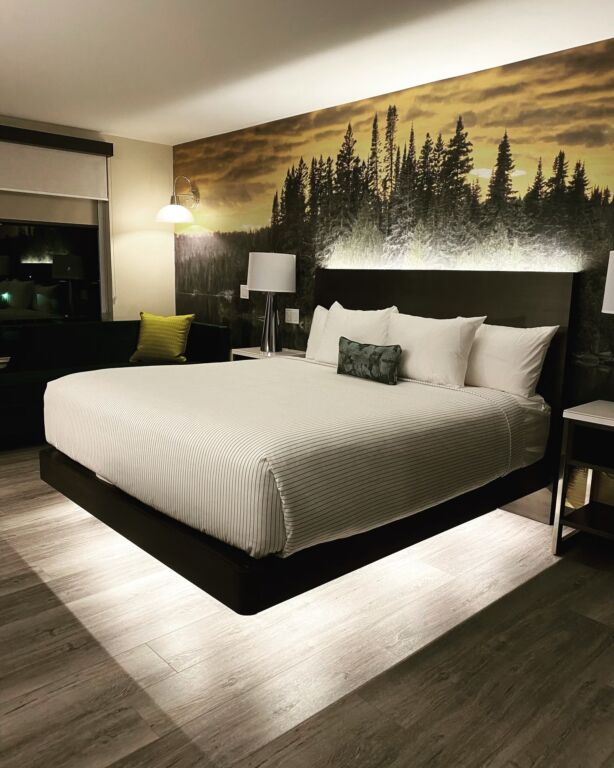 Cambria Hotels continues to accelerate the brand’s expansion around the country by debuting eight hotels coast to coast in 2021 and breaking ground on six more new construction properties. Marking one of the strongest years of growth for the brand, which is designed for modern travelers with a distinct local experience, the following hotels opened last year:

“We’re elated to bring the fast-growing Cambria Hotels brand to more top destinations, including new markets, like Calabasas and Napa Valley, California, and Fort Lauderdale, while also continuing to grow in top urban markets, like Nashville, Tennessee, Washington, D.C. and Louisville, Kentucky,” said Janis Cannon, senior vice president, upscale brands, Choice Hotels. “With travelers craving an escape, and a bit of fun, whether close to home or miles away on the opposite coast, we’re delighted to offer hotels in the prime locations they desire, along with upscale amenities and little luxuries that make for an unforgettable experience. As we begin a new year, we look forward to bringing Cambria’s brand-defining hallmarks to even more of guests’ favorite places to visit, so they can stay at their best when on the road and immerse themselves in the culture of the destination.”

“Despite this challenging environment, we’re pleased that the Cambria brand broke ground on six hotels in top-tier locations last year, including four in the fourth quarter alone,” said Mark Shalala, senior vice president of development, upscale brands, Choice Hotels. “Cambria’s continued growth is a testament to the brand’s strong performance and the traction we’ve gained within the capital markets and lending community evidenced by the availability of both equity and debt our developers were able to secure for all these great projects. As we turn the page to 2022, we’re excited to build on this growth by offering more development opportunities, whether new construction or adaptive reuse, in top leisure destinations and our new prototype developed specifically for secondary markets.”