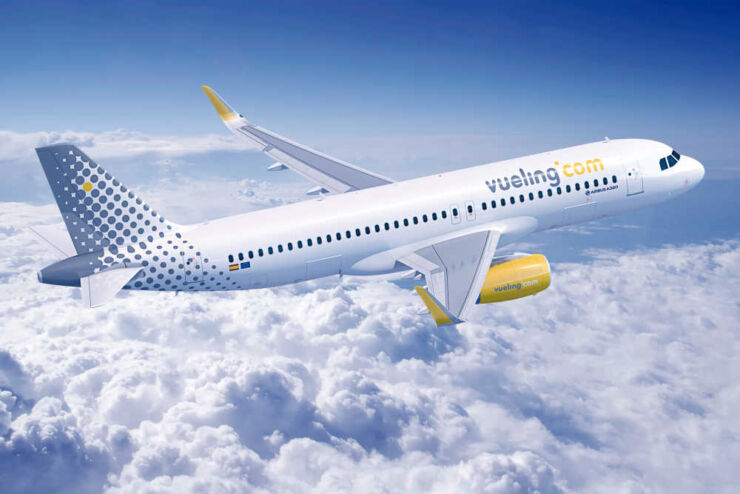 Vueling will operate 12 direct short-haul routes from Gatwick to Spain, with new routes to Seville, Granada, Malaga, La Coruña, and Menorca, now on sale as part of its summer 2022 programme.

Anticipating strong customer demand for travel from the UK to Spain, Vueling launches new routes from Gatwick to the Andalusian cities of Seville, Granada and Malaga – the gateway to the Costa del Sol, as well as La Coruña in the region of Galicia, and Menorca, in the Balearic Islands. Vueling will serve existing direct routes from London Gatwick to Barcelona, Bilbao, Valencia, Santiago de Compostela, Paris-Orly, Rome and Florence.

Vueling operates from a further six UK airports will continue to operate direct flights from previous seasons such as Cardiff to Malaga, Alicante and Palma de Mallorca, and Birmingham, Manchester and Edinburgh to Barcelona.

Vueling currently has a total of 320 routes on sale, of which more than 220 are international. Thanks to the domestic travel demand in 2021, the airline continues its recovery with pre-pandemic levels of business. 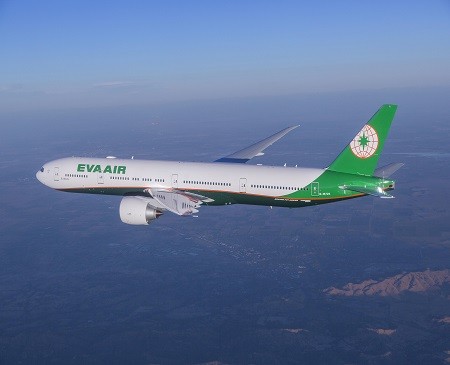