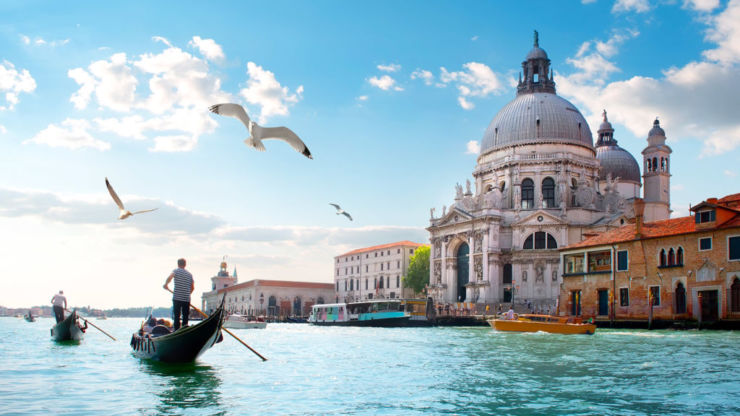 Starting this summer, you will have to pay 5 euros to enter the center of Venice. This is how the mayor’s office wants to protect the city from destruction.

It will be possible to get to the center of Venice only through special turnstiles. The ticket will have to be bought in advance on a special website (it is being developed). The ticket will be valid for 24 hours.

In addition, the city is equipped with 500 CCTV cameras to catch those who somehow got to the center without a ticket and monitor the movement of visitors.

The city with a population of 55 thousand people annually receives 30 million tourists. Floods of people leave trash in Venice, as well as increase noise and light pollution. All this not only brings discomfort to local residents, but also harms the cultural and architectural heritage of the city.

Venice has long been trying to save the city from the destruction caused by millions of tourists. For example, cruise ships no longer sail to the center of Venice.