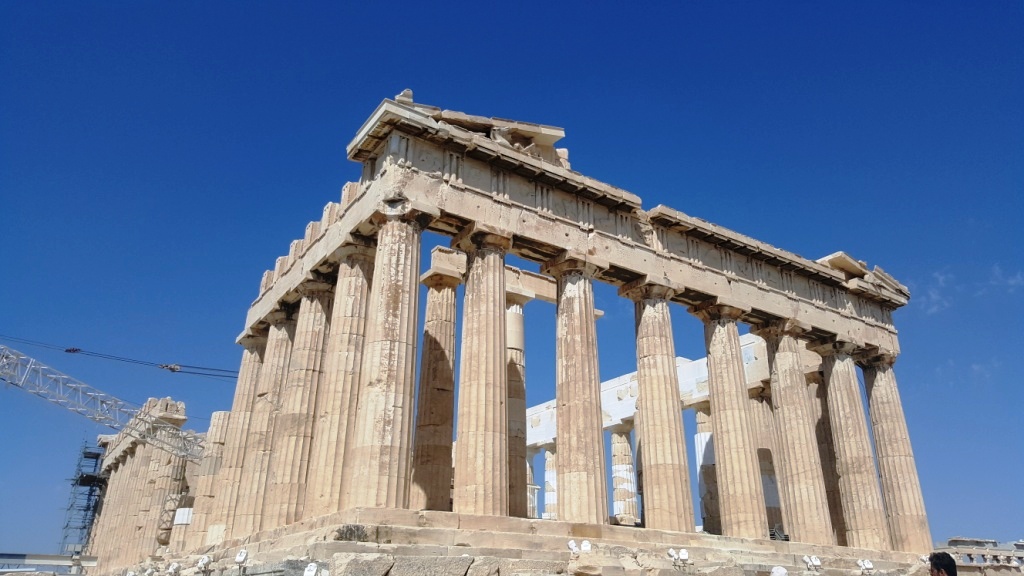 Ethiopian Airlines, the Largest Aviation Group in Africa and SKYTRAX Certified Four Star Global Airline has finalized preparations to resume flight to Athens, Greece effective Dec 13, 2019. The resumption of the service to Athens came after 18 years and the city marks Ethiopian’s 20th destination in Europe.

Filled with incredible historical sites, Athens is one of the oldest cities in the world and Europe’s historical capital where democracy was invented.

The thrice-weekly flight to Athens will be operated by the ultra-modern B787 Dreamliner.

Regarding the flight service to Athens, Group CEO of Ethiopian Airlines, Mr. Tewolde GebreMariam, said “We are delighted to return to Athens, Greece with direct services. With our direct flight, Greece will be closer to Africa than ever before and to the rest of our Global network. Athens will serve as a key destination on our ever-expanding European network and offers global tourists an opportunity to explore the majestic country. As one of the world’s oldest and historic cities, the city enjoys a high level of tourism from visitors across the world. Hence, the resumption of the service to Athens will help meet the exponential demand from global tourists, as well as provide them with more connectivity options within our extensive global network.”

With the inclusion of Athens, Ethiopian Airlines’ international network reaches 126.