In honour of KLM’s 100th anniversary, we joined forces with Hearst Create and the popular science magazine Quest, to create the Holland Herald Junior magazine. The inflight magazine for children will be dished out to all passengers aged 8 to 14 on KLM flights, starting from the autumn break.

Commissioned by KLM, the Holland Herald editorial team engaged Quest for its expertise in creating the junior edition. Use has been made of Quest Junior content, while the design and English translation of the magazine were taken care of by Hearst Create. Amongst other things, the Holland Herald Junior contains a report about flamingo Bob on Curacao, the most interesting facts and must-knows about a KLM plane, a robot quiz and an interview with a real pilot.

KLM’s Global Marketing Communication & Media Manager Daphne Hoogenboom says that creating the Holland Herald Junior has been one of the many exceptional ways in which KLM has celebrated its 100th anniversary: “For our 100th anniversary, we wanted to shine a light on our young passengers too. Combining the nicest Quest Junior content with fascinating must-knows and informative articles about KLM have made the mag a great success. The initial responses from children on board are incredibly enthusiastic!” 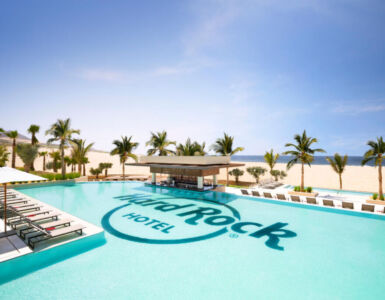 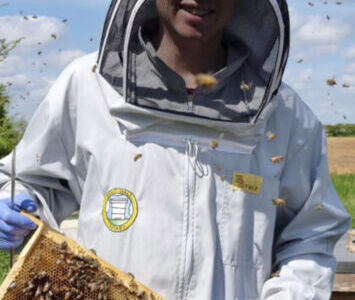 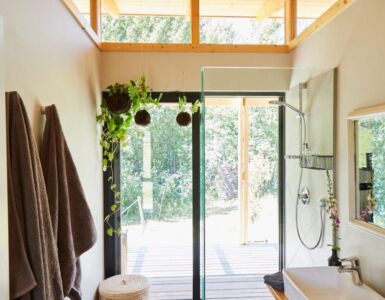 The Utah Jazz Foundation announced a contribution to Airbnb.org – an independent 501(c)(3) nonprofit organization dedicated to facilitating temporary stays for people in moments of crisis – in support of their ongoing...