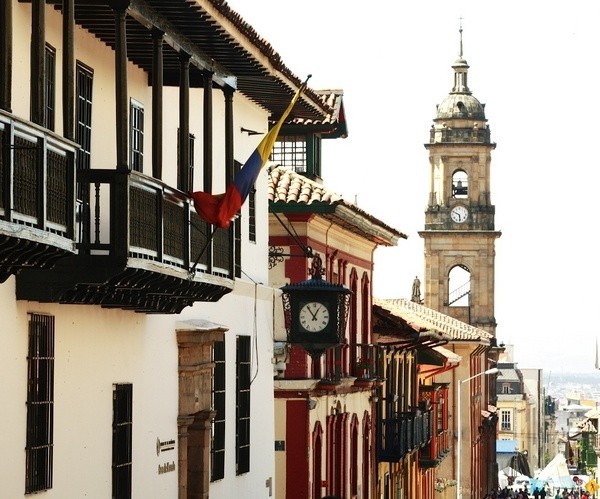 Avianca (AV) and United Airlines (UA) have expanded the current codeshare agreement to include flights that connect Sydney, Australia and Bogota, Colombia with connections through California, United States.

These new routes are added to the existing codeshare agreement between both airlines, providing connection alternatives to more than 50 United destinations within the United States and the world.

Now, Avianca passengers can fly with one ticket, not only for the outbound but also for the returning flight. There will only be a single documentation process and luggage check-in.

The codeshare flight sale initiated back on July 31st, 2019 to fly as of August 13th, 2019. These routes will allow passengers to accrue miles not only within the United Airlines MilagePlus program but also through Avianca’s LifeMiles.

“Australia is the country that contributes the most tourists traveling to Colombia from Asia Pacific according to Migration Colombia and the Ministry of Commerce, Industry and Tourism. Every year, more than 50,000 Colombians travel to Aussie country for study, work and tourism. The extension of this codeshare agreement will imprint further dynamism in the relationship between Australia and Colombia.”, said Ana Maria Copete from Avianca.

“Likewise, this extension provides Avianca with an unprecedented reach, given that this is the first time Avianca´s Brand reaches such a distant destination” said Copete.

In 2018, the commercial exchange between Colombia and Australia increased by 30%, which was an equivalent of US$478 million, on top of US$92 million in goods exchange between both countries. Likewise, the investment of 87 Australian commercial companies located in Colombia, contributed with US$2,300 million to the Colombian economy during this same year.

Avianca and United Airlines are part of Star Alliance, the largest airline alliance worldwide.  Star Alliance has 26 member airlines and a network that connects 1,317 destinations in 193 countries.