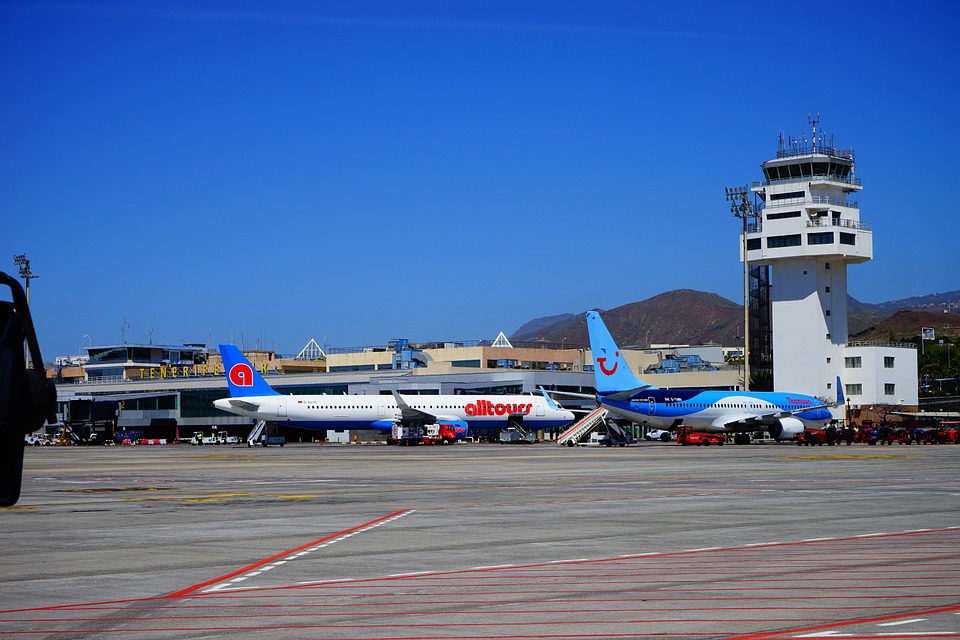 With its beautiful beaches, great year-round climate and close proximity to the UK, it’s unsurprising Tenerife is one of the most popular tourist destinations for Brits. However, if you take a look at statistics, it’s not just Brits that love the island.

Here, we’ll look at some of the top Tenerife airport statistics from 2019 and how they compare to previous years.

When you compare 2019 statistics to previous years, it’s easy to see that tourism to Tenerife is booming. In 2018, it was recorded as a record year for Tenerife tourism. Approximately 5.8 million tourists flocked to the island, spending a over 4 billion Euros. This is a staggering 169 million Euros more than 2017.

As the figures show tourism is continuing to increase in 2019, it looks like these spending figures are set to hit a new record high. Tourism has continued to grow on the island steadily for years and it shows no signs of slowing down. The only time tourism dropped was in 2015, where there was a 0.6% decrease in Tourism. Since then, the figures have simply risen.

The increase in tourism to Tenerife has had a positive knock-on effect for residents of the island. It’s opened up more job opportunities, as well as brought in billions to the economy. Job opportunities stretch from shops, airlines and even Tenerife airport transfers.

The only thing that could really derail Tenerife’s tourism in 2019, is the result of Brexit in the UK. There’s talk that travelling to European destinations will become more expensive. This could lead to a decline in tourists from the UK. However, that likely wouldn’t fully impact the island until 2020.

It’s clear to see from the statistics that Tenerife is one of the most popular European holiday destinations. It’s continuously seeing a rise in tourism year upon year. This has had a positive impact on employment as well as the overall economy. Time will tell whether the gradual increase in tourism to Tenerife will continue or whether Brexit could impact the British tourist levels to the island.