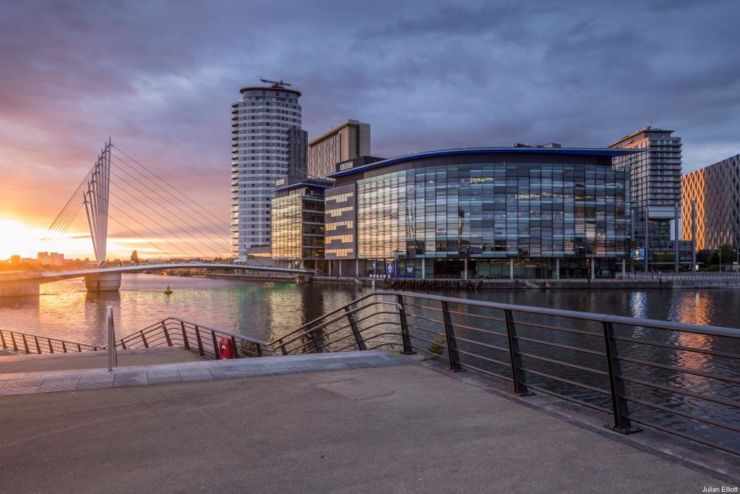 SAS to Launch Service from Stavanger to Manchester

SAS is responding to the great interest in English football by introducing a new direct service from Stavanger to Manchester. The service will be operating all year round, with two departures a week.

SAS has steadily expanded its direct services to Manchester in line with the increase in demand for trips to the British Isles and the interest in English football in particular. Football clubs like Liverpool, Manchester United, Manchester City and Leeds United have large groups of supporters in Norway and direct flights to Manchester Airport make it easy to get to the big football fixtures in the region quickly.

“There is tremendous interest in English football and now SAS is creating additional opportunities for even more Norwegians to be able travel to see their favourite teams in action in the famous stadiums, in a way that is fast and convenient”, says Torbjørn Wist, financial director at SAS. “We are the airline with the most flight connections between Scandinavia and Manchester”.

“We have been fascinated by Liverpool’s sporting success and the popular arrival of Ole Gunnar Solskjær at Manchester United and this has obviously inspired many Norwegians to travel to the matches. We are delighted to be able to respond to this by introducing so many direct flights with SAS,” says Torbjørn Wist.

The direct flight from Stavanger to Manchester will operate twice a week, Monday and Friday, the service will be operated with Boeing 737 aircraft. First departure from Stavanger is 8 November.

Off to the sea: just in time for the summer vacations, Condor is flying to nine fantastic vacation destinations in the Mediterranean from Zurich Airport. The two Zurich-based A320s take off several times a week for...

Finnair and Juneyao Air will enter to a joint business partnership on 1 July 2021, where the two carriers will cooperate commercially on flights between Helsinki and Shanghai as well points beyond in China and Europe...