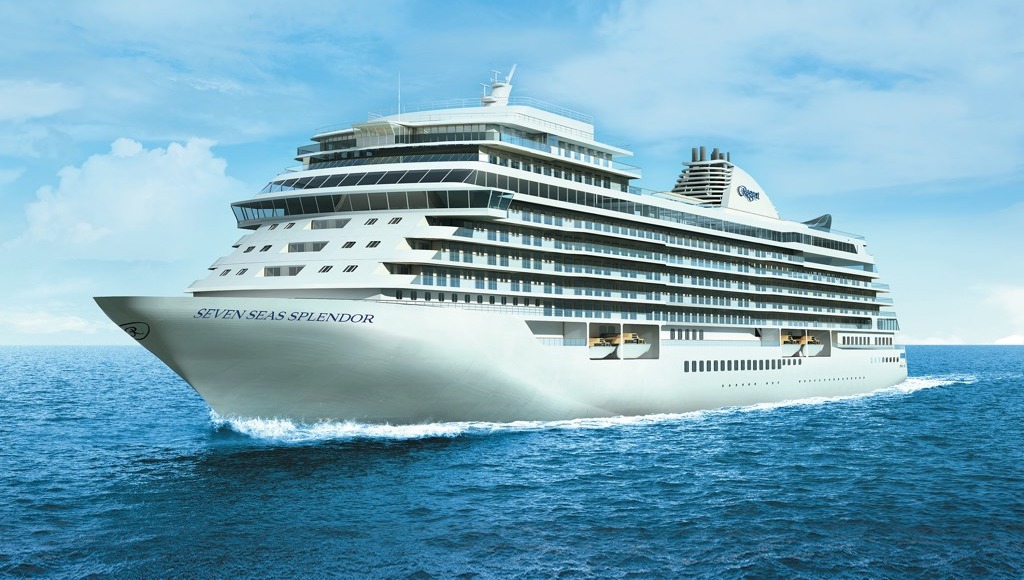 27 maiden ports for Regent across Europe, Australia, New Zealand, Asia, Africa, South America and the Caribbean
A record 116 overnight stays
First sailings to the historic Black Sea since 2014 with calls on Romania, Bulgaria and Ukraine
A return to beautiful Seychelles, Mauritius and Réunion in the Indian Ocean
A scenic journey to Antarctica sailing near Deception Island, Paradise Bay, and Half Moon Island
Access to more than 350 UNESCO World Heritage Sites
A unique Asia-Pacific route for Regent’s 2022 World Cruise Elements of the Pacific, and Regent’s most-ever Asia ports visited across all itineraries
Three Grand Voyages, including a unique European Tour that combines the best of Northern Europe and the Mediterranean on Regent’s newest ship, Seven Seas Splendor™

“These voyages represent the most stunning and ambitious collection in our company’s history. We are sailing to even more legendary and lesser-known destinations highlighted by included immersive land experiences in every port,” said Jason Montague, president and chief executive officer of Regent Seven Seas Cruises. “Whether searching for an exciting adventure, a new way to unwind or for something entirely different, we invite luxury travelers to find it with Regent and discover their next unrivaled experience, with the highest levels of elegance, comfort and hospitality on board.”

27 voyages aboard Seven Seas Explorer, Seven Seas Voyager and Seven Seas Mariner offer a free Pre- or Post-Cruise Land Program. These new Pre- or Post-Cruise Land Programs include Vibrant Tokyo, Discover Singapore, Sydney Icons, Natural Wonders of New Zealand, Treasures of the U.A.E., Cape Town on Your Own, Glimpse of Balinese Culture, Glimpse of Arabia, San Francisco and Sausalito, A Passion for Rio, and Chilean Wonders and Wines. In addition, other upgraded land programs are available for purchase.

Highlights by Region of the World