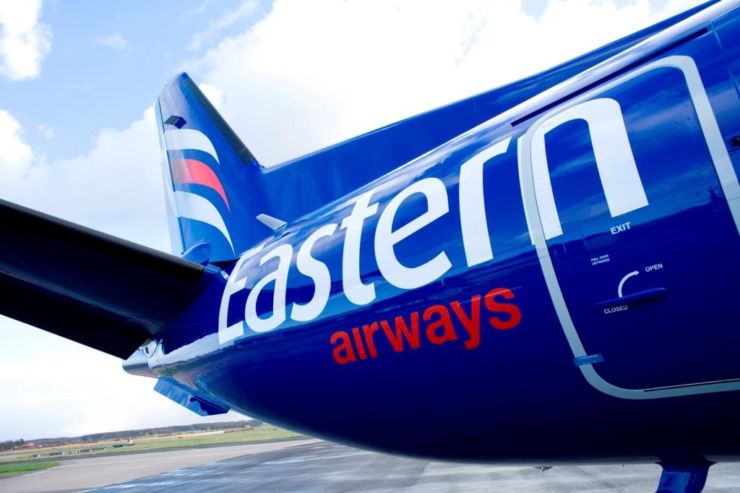 Eastern Airways has unveiled a new cabin product refresh sourcing a number of local suppliers throughout its network for the complimentary service offered on board its Flybe franchise services.

The on board product has been revised and will feature guest beers, hand cooked crisps, flapjacks, shortbread biscuits, sweets for departure and landing as part of its wider complimentary offering to its customers across the UK.

Amanda Clark, Eastern Airways’ Head of Cabin Services and Training, said: “As a UK regional airline, we are working closely with many businesses local to where we operate as we ‘go local’ to supply our newly refreshed complimentary on board product.

“We are proud of the suppliers we have sourced for our new on board product, as we provide an enhanced on board service using some of the best local produce which our cabin crew will offer to customers during flights as part of the service.” 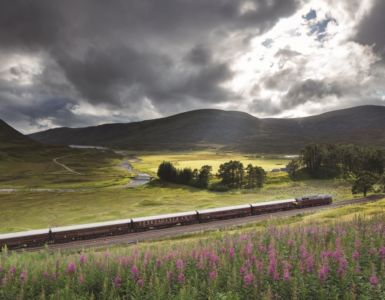 Belmond announces a new season of ‘slow adventures with Champagne’ on some of its fabled trains and cruises Belmond British Pullman, Belmond Grand Hibernian and Belmond Afloat in France. From a pop-up pub on the rails... 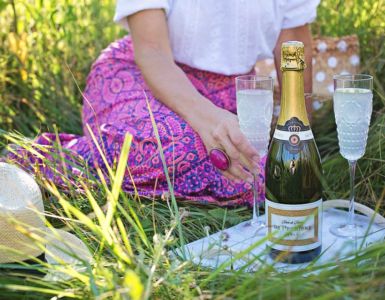 Countries Where You Can Drink in Public

The month of December has seen Dubai International Airport (DXB) offer its customers the gift of new restaurants and shops at Terminal 3, just in time for the busy festive period. With millions of customers expected to...