London has been named as the world’s best city for students, according to the latest rankings released today.

The rankings highlight each city’s performance across six categories1, with London’s high number of top universities, excellent employment opportunities and diversity of its student body as standout factors cementing the capital’s number one position – as well as the positive feedback provided by London’s students.

The Mayor of London, Sadiq Khan, said: “The fact that London has again been ranked the best city in the world in which to be a student is fantastic news – and is no surprise given that London is home to world-leading higher education institutions and a vibrant cultural life. This is further evidence that London is open to students and talent from around the world.”

Lalage Clay, Director, Education and Talent at London & Partners, the Mayor of London’s official promotional agency and home of Study London said: “These are truly fantastic results for London, confirming its outstanding reputation as the best student city in the world for the second consecutive year. We are extremely proud of London’s many world-class universities, our talented and diverse student body and of the incredible experiences students have in our city.

We look forward to welcoming even more international bright minds to the capital to soak up the city’s culture and to take advantage of the many opportunities it offers.” 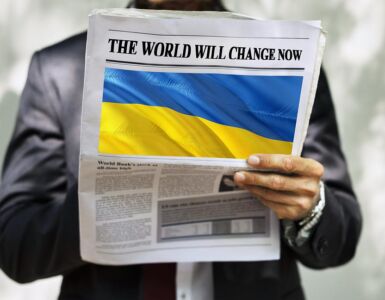 It is predicted that the war in Ukraine will result in reduced outbound travel from both source markets. In the short-term, neighbouring countries and those most reliant on Russia and Ukraine as source markets will be... 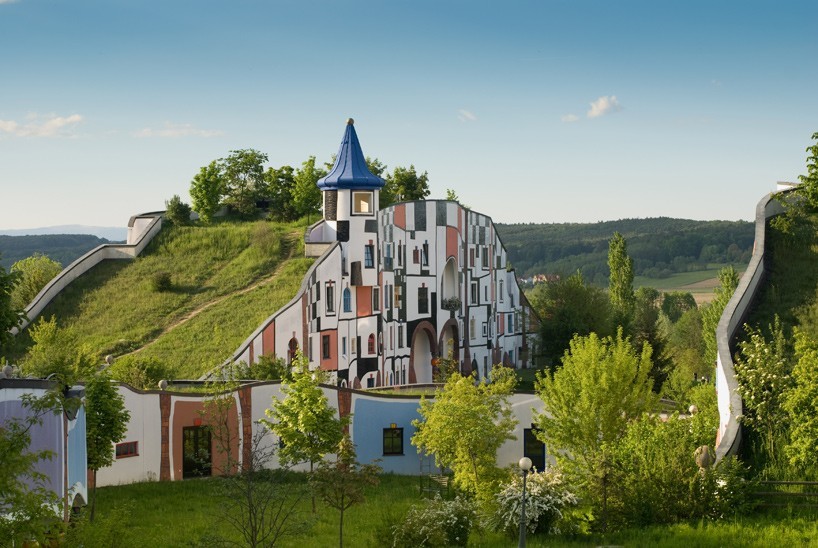