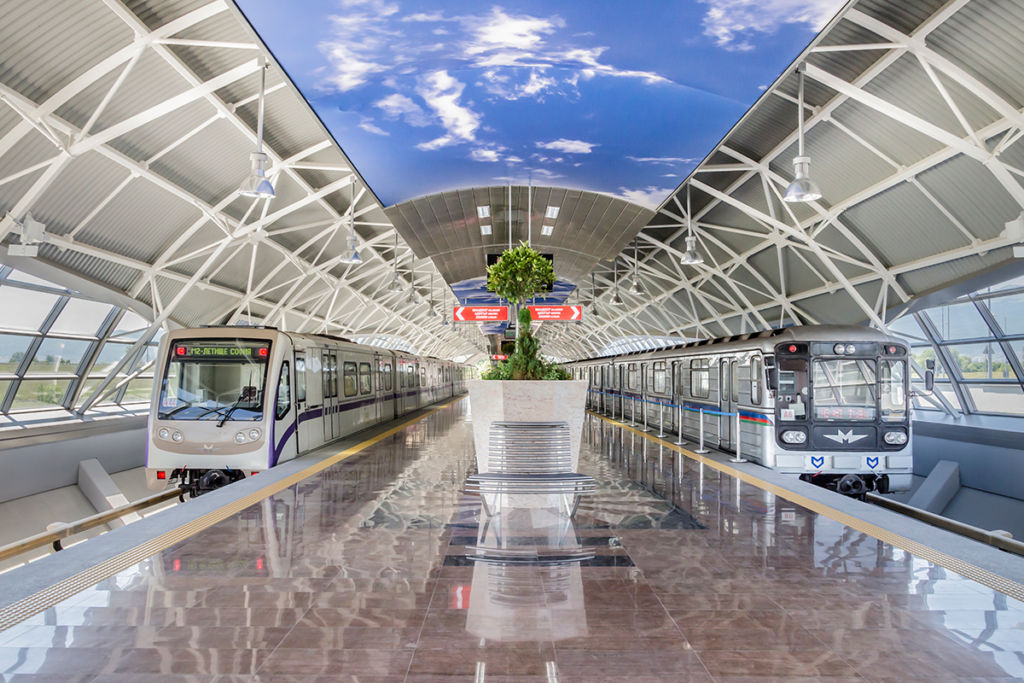 Munich Airport and Meridiam, jointly with STRABAG, have been awarded with the Sofia Airport Concession by a decision of the Minister of Transport Information Technology and Communications. As of today, the project has now entered a new phase and our group is actively working and fully mobilized for the future of Sofia Airport, in a long-term partnership with the Ministry of Transport.

This follows an exciting tender process which attracted the interest of some of the best airport operators globally and conducted by the Bulgarian Government with the support of the IFC [World Bank] and the EBRD in line with international and industry standards. As is common in this type of tender process, the Commission for Protection of Competition will now proceed with its review.

Our group is looking forward to the next steps and working closely with all stakeholders to implement its development plan to further enhance the attractivity of the airport and the economy.

Munich Airport was incorporated in 1949 and is jointly owned by the Free State of Bavaria [51 percent], the Federal Republic of Germany (26 percent) and the city of Munich (23 percent). Within just a few years of opening, Munich Airport developed into a major air transportation hub and was firmly established as one of Europe’s 10 busiest airports. lt now offers connections to more than 260 destinations all over the world. In 2018 it handled more than 413,000 flights and a total of 46,3 million passengers. Bavaria’s gateway to the world was the first – and to date remains the only – airport in Europe to be awarded five stars by the London-based Skytrax Institute. After the smooth move to its new location in 1992, Munich Airport started contributing management, consultancy, and training services to other airports, airlines, and investors throughout the world. By now, Munich Airport has successfully delivered projects in over 30 countries, including e.g. USA, Brazil, Honduras, Ecuador, lndia. Singapore, China, Japan, Thailand, Malaysia. South Africa, Egypt, and Turkey.

Meridiam is a French independent, global investment firm specialized in long-term public infrastructure projects with more than 70 projects and assets in 23 countries, €7bn of assets under management and €55bn of construction capital deployed. Meridiam operates in Bulgaria in partnership with the EBRD [European Bank for Reconstruction and Development]. Meridiam invests for the long-term (having never exited an investment) and has a significant focus on generating positive environmental, social and governance impacts. Meridiam has proven experience in the airport sector with an existing portfolio including, for instance, LaGuardia Central Terminal [New York, USA].

STRABAG Group, having a significant local presence through its subsidiary STRABAG EAD, is a technology partner for construction services with an investment-grade rating from S&P. STRABAG Group generated on a global basis a turnover of ca. 15.2 billion Euros in 2018 with an average of ca. 75,000 employees. lt is one of the world’s strongest EPC providers and also one of the few companies capable of offering services along the entire construction value chain. STRABAG Group has vast experience in the construction of airports and surrounding facilities.