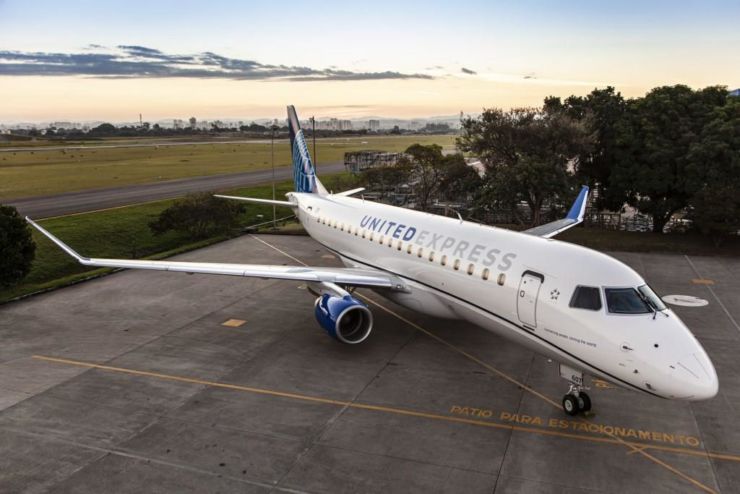 ExpressJet Airlines, a United Express carrier, announced that it will open a flight crew base at Chicago O’Hare International Airport (ORD) to support its growing fleet of new Embraer E175 aircraft.

“We’re excited to expand our E175 footprint to include Chicago O’Hare,” said Chairman and CEO Subodh Karnik. “O’Hare is a highly desirable base for our crew members thanks to its easy connectivity, both for Chicago locals and for those who commute in from other cities.”

ExpressJet began flying E175s in June and will expand its fleet to include 25 of the aircraft by year-end. It currently has an E175 crew base at Houston’s George Bush Intercontinental Airport (IAH).

To support its rapid growth, ExpressJet is hiring more than 600 new pilots in 2019. ExpressJet pilots enjoy top compensation, work rules and quality of life as well as a direct path to a flying career at United Airlines through the United Career Path Program. Pilots who sign on with ExpressJet can expect a quick selection process, an immediate class date, and to bid for flying within three months.