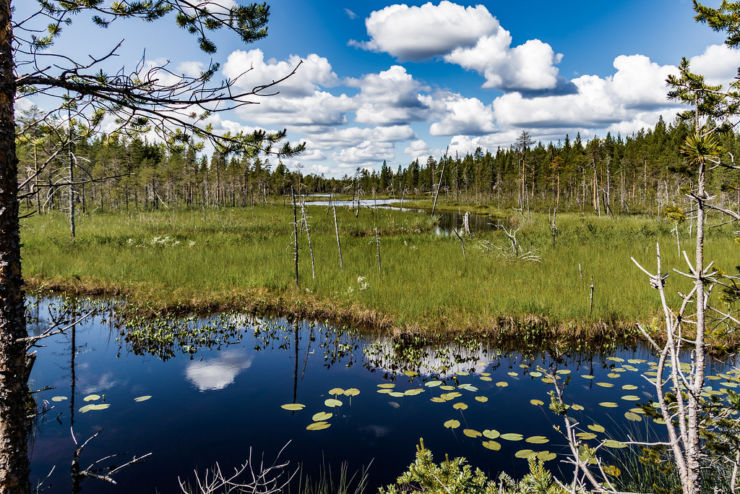 Nordica and Regional Jet to Operate Flights to Arvidsjaur and Gällivare

Nordica’s and its subsidiary Regional Jet’s joint bid wins the four-year tender contract for operation of a Swedish domestic flight route. The contract stipulates that Nordica and its subsidiary shall continue operating the flight route between Stockholm and the northern Swedish towns of Arvidsjaur and Gällivare until the autumn of 2023.

Nordica has already operated this flight route on a temporary basis as commissioned by the Swedish Transport Agency since September 2018, after the local airline went bankrupt. From now on this operation is based on the winning bid in a tender for a period of four years.

Toomas Uibo, Nordica’s Head of Marketing, stated that winning the Swedish tender is a very important event for the company because it demonstrates how a newcomer can gain trust in Sweden. “We are also very pleased about our close and positive relations with the local communities. It is very complicated to win such tenders in Sweden without the support of the locals,” noted Uibo.

According to Ralf Lundberg, director of the Arvidsjaur Airport, they are happy that Nordica will serve this flight route for the next four years. “We are completely satisfied with the work that the Estonian airline has done so far and delighted by the extension of this cooperation for a period of at least four years. It is vital for Lapland residents to be able to travel to and from Stockholm quickly and without disruptions. This is exactly what Nordica has been providing us with,” added Lundberg.

Jan Palmer, chairman of the management board of Regional Jet, confirmed that this contract has allowed the Estonian airline to gain a foothold in the Swedish domestic flight market. “We have been noticed and recognised there with this long-term contract, which means that the door to the Swedish market is now wide open for us. We no longer have to explain to the Swedes who we are and how we work. We are in now and will enjoy new business opportunities that we intend to start implementing in the near future,” added Palmer.