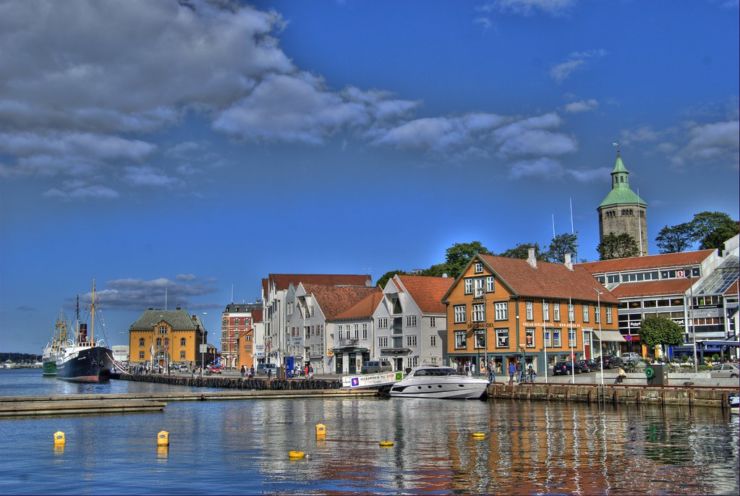 Scandic to Take Over Hotel in Stavanger

On October 1, 2019, Scandic will take over the operations of Radisson Blu Royal in Stavanger, Norway. The hotel, which is ideally located in downtown Stavanger, will target business and leisure travelers as well as local residents. After the takeover, the hotel will change name to Scandic Royal Stavanger.

The hotel has 215 rooms, meeting rooms and a restaurant that is well-known in the city. Scandic already has four hotels in Stavanger as well as one at the airport, and with the new hotel, Scandic sees excellent opportunities to optimize its offering in the city. The hotel market in Stavanger has performed well in recent years and the city has had the highest percentage increase in sold rooms in Norway.

– We’re delighted to take over this top hotel. Stavanger has taken significant steps in its recovery since the 2015 oil crisis and this deal will position us with a wide reach in an important region, says Svein Arild Steen-Mevold, Head of Norway, Scandic Norge.

Together with Sandnes, Stavanger constitutes Norway’s third largest metropolitan area. The city is characterized by its oil supply and both national and global oil companies have offices there. Stavanger is also a large university city that boasts several institutes of higher education of which Stavanger University is the largest with approximately 10,000 students. Tourism to the region is also expected to rise in the coming years.

The property is owned by Royal Hotel AS and both parties have entered into a long-term lease agreement.

– We are extremely happy to have signed a new lease agreement with Scandic. Scandic has a good foothold in the city and knows it well. Stavanger is a fantastic destination and we’re looking forward to working closely with Scandic to strengthen its hotel offering to all guests who visit the city. We anticipate an exciting collaboration going forward, says Tom Komnæs at Royal Hotel AS. 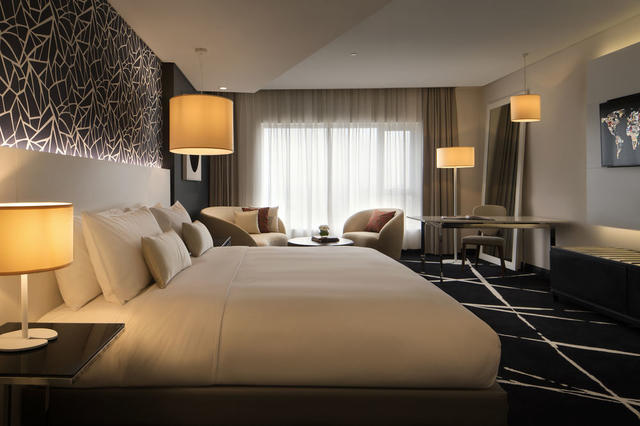 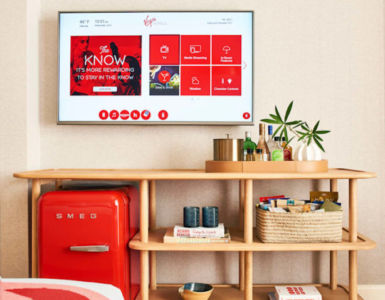 Virgin Hotels has opened the doors at its newest property in Nashville. Located at the helm of Nashville’s historic Music Row neighbourhood, Virgin Hotels Nashville offers a one-of-a-kind hotel experience with multiple... 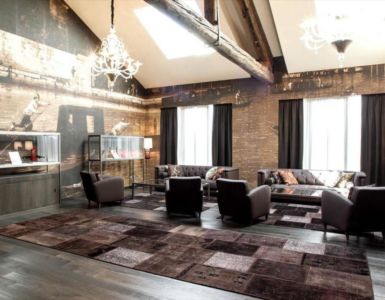 Hyatt Hotels Corporation today announced the opening of Hyatt Centric Downtown Minneapolis. Once known as the Minneapolis Athletic Club, the 154-room upscale lifestyle hotel with 22 suites is centrally located in the...