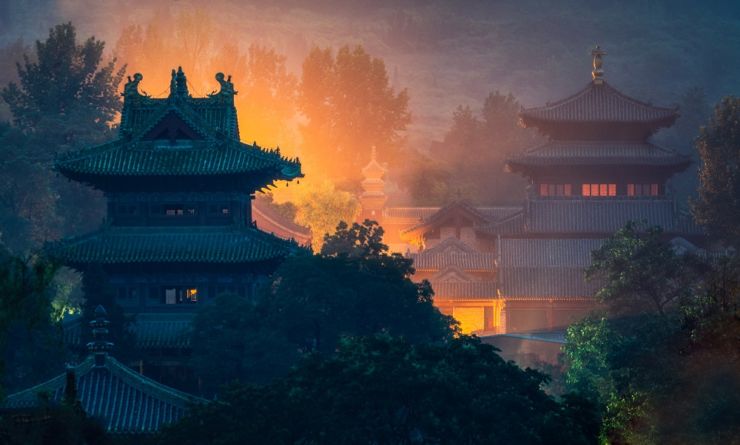 British passengers will be able to fly directly to one of China’s eight Ancient Capital cities from today, as Heathrow launches Europe’s first direct route to Zhengzhou.

The flight will carry holiday-makers into the heart of ancient Chinese culture, where they will be able to explore the famous Shaolin Monastery and Pagoda Forest, as well as the UNESCO World Heritage Site that it is considered to be the birth-place of the ancient martial art of kung-fu.

The city is also a vitally important Chinese manufacturing hub and a key business destination. An astounding 70% of all Apple iPhones sold worldwide are manufactured there.  It is also one of the most important textile centres in the country, meaning that British businesses and passengers are now able to directly access the heart of industrial – as well as ancient – China.

5 things to see in Zhengzou –

The new route means that Heathrow now offers an unrivaled 13 direct connections to Chinese destinations. The number of destinations available via the UK’s only hub airport has allowed exports to China to grow by 135% in value from  2018 compared to 2017, totalling over £7 billion. Over 1.3 million passengers travelled from mainland China to Heathrow in 2018 – an increase of 14% over previous years.