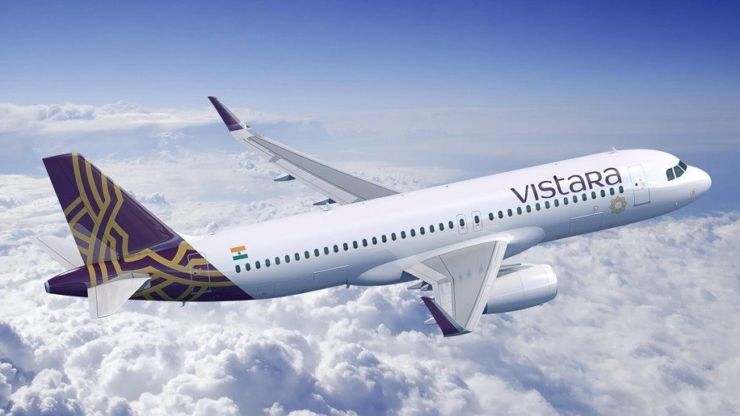 “United Airlines has served India from our New York/Newark hub for more than 14 years and in December of this year will begin operating new nonstop service between San Francisco and New Delhi,” said John Gebo, United’s senior vice president of Alliances. “We are pleased to enter into this new alliance agreement with Vistara to offer our customers traveling between the United Statesand India seamless access to more destinations throughout India.”

“We’re very happy to take our partnership with United Airlines to the next level with this codeshare agreement. It helps us offer an extended global network to our customers and gives us the chance of welcoming travelers from across the world to experience Vistara’s award-winning hospitality and service in India. With United Airlines, we share the passion for staying ahead of the curve to delight customers, and we’re confident that our respective customers will truly enjoy the shared benefits of this collaboration,” said Sanjiv Kapoor, Chief Strategy & Commercial Officer, Vistara.

In addition to convenient, one-stop connections to more than 20 destinations from Mumbai and New Delhi, the new United/Vistara alliance agreement enables United customers traveling from the United States with a seamless travel experience including:

In 2019, United is focusing more than ever on its commitment to its customers, looking at every aspect of its business to ensure that the carrier keeps customers’ best interests at the heart of its service. In addition to today’s announcement, United recently announced that luxury skincare line Sunday Riley will make products exclusively for United customers to experience in amenity kits, released a re-imagined version of the most downloaded app in the airline industry and made DIRECTV free for every passenger on 211 aircraft, offering more than 100 channels on seat back monitors on more than 30,000 seats. 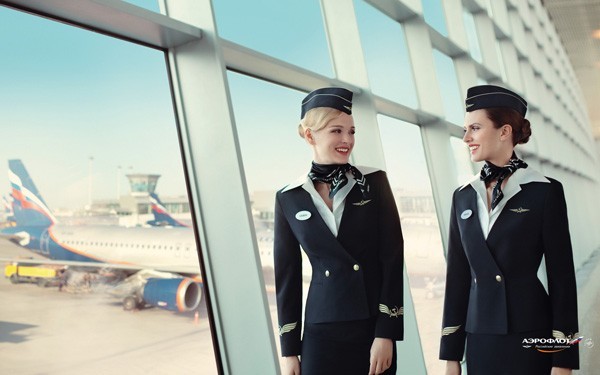