In May 2019, the Lufthansa Group airlines welcomed around 13.2 million passengers. This shows an increase of 2.8 percent compared to the previous year’s month. The available seat kilometres were up 3.5 percent over the previous year, at the same time, sales increased by 5.7 percent. In addition as compared to May 2018, the seat load factor increased by 1.7 percentage points to 81.1 percent.

Cargo capacity increased by 7.3 percent year-on-year, while cargo sales increased by 2.5 percent in revenue tonne-kilometre terms. As a result, the Cargo load factor showed a corresponding reduction, decreasing by 2.9 percentage points to 61.3 percent.

Network Airlines with around 9.7 million passengers

The Network Airlines including Lufthansa German Airlines, SWISS and Austrian Airlines carried around 9.7 million passengers in May – 5 percent more than in the prior-year period. Compared to the previous year, the available seat kilometres increased by 5.1 percent in May. The sales volume was up by 8 percent over the same period, with an increasing seat load factor by 2.2 percentage points to 81.4 percent.

Eurowings with around 3.5 million passengers

Eurowings (including Brussels Airlines) carried around 3.5 million passengers in May. Among this total, around 3.3 million passengers were on short-haul flights and 250,000 flew on long-haul flights. This corresponds to a decrease of 3.1 percent on short-haul routes and an increase of 3.2 percent on long-haul routes compared with the previous year. A 3.2 per cent decline in supply in May was offset by a 3.9 per cent decline in sales, resulting in a seat load factor of 79.6 per cent, which is 0.6 percentage points lower.

In May, the number of seat-kilometres offered on short-haul routes decreased by 2.8 per cent, while the number of seat-kilometres sold declined by 5.7 per cent over the same period. As a result, the seat load factor on these flights was 2.4 percentage points lower than the 80.3 percent recorded in May 2018. On long-haul flights, the seat load factor rose by 3.3 percentage points to 77.9 per cent over the same period. The 3.9 per cent decrease in capacity was offset by a 0.3 per cent increase in sales. 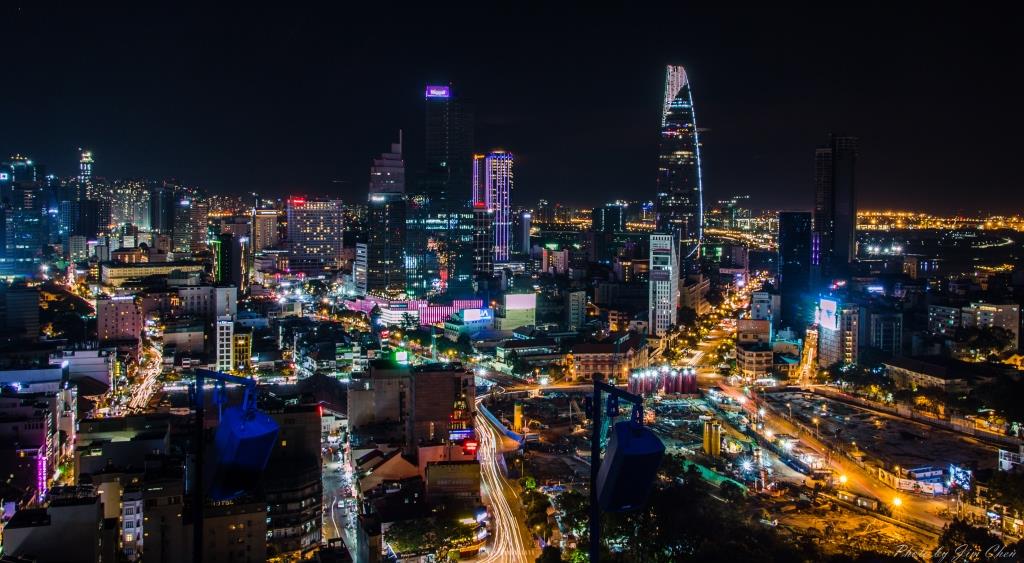