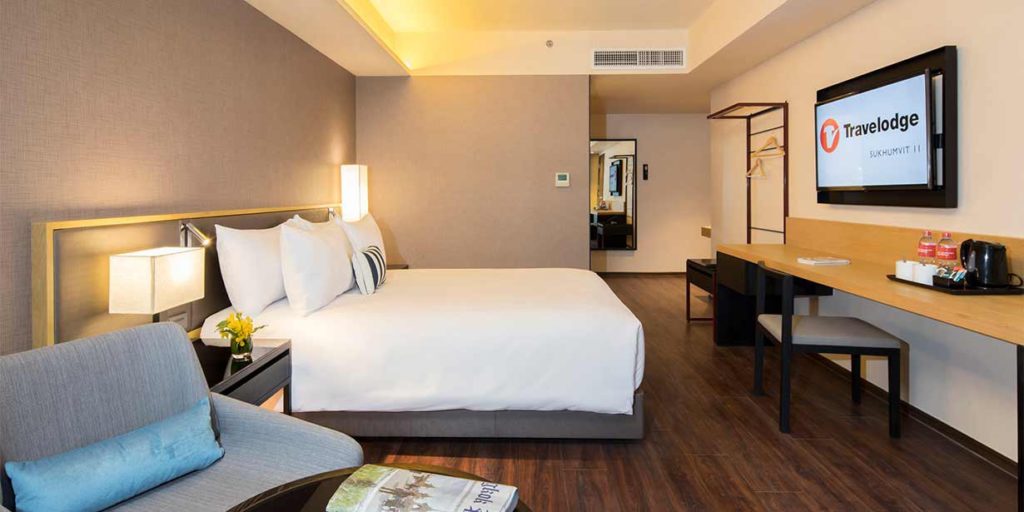 Travelodge to Open 17 New Hotels across the UK

The group expects to open 17 new hotels across the UK in 2019, creating more than 350 new jobs and growing its hotel network to 595 locations in the UK, Spain and Ireland. These 17 new hotels will be developed by third party investors, with an approximate investment value of £115 million.

The group will continue the roll-out of its Travelodge Plus concept, with its seventh property, a new build regional hotel at Marlow-on-Thames, to go alongside its existing city centre locations in Edinburgh, York, London and Brighton.

The group will also extend the roll-out of its successful SuperRooms, extending their reach to more than 50 hotels across the UK, with new roll-outs in: Edinburgh, London, Marlow, Solihull and Winchester, including the first rooms to feature mini chiller cabinets.

The new UK expansion programme will see core Travelodge continue to grow and extend its restaurant business. It is expected to open its 200th hotel with an on-site restaurant in 2019, with 13 of the new hotels featuring its bar café concept. It will also extend the reach for business customers with more hotels in key growing business locations including Edinburgh, Glasgow, Liverpool, London, Marlow, Solihull and Swindon.

Further growth for Travelodge Plus builds on the success of the first hotels opened in 2018. Travelodge Plus is the company’s ‘budget chic’ hotel format, featuring new look standard rooms, SuperRooms and a new look restaurant. It is designed around the needs of the budget traveller who wants that little bit more style and choice with little touches to make it easier to work and relax both inside and outside the room.

The extension of the SuperRooms roll-out marks the ongoing success of the company’s ‘premium economy’ room-type, featuring Lavazza coffee machines, irons and ironing boards, USB power outlets and a more comfortable desk and deskchair. The next wave will include the first rooms to offer in-room mini-chiller cabinets.

Since the company started its modernisation programme more than five years ago it has opened more than 60 new hotels and invested more than £150 millionin improved quality and even more choice, whilst staying true to its budget roots.

Sales have grown by more than £250m, fuelled by a rise in corporate and SME business, with more business travellers staying at Travelodge than ever before.

The 17 Travelodge hotels expected to open in 2019 are listed below: 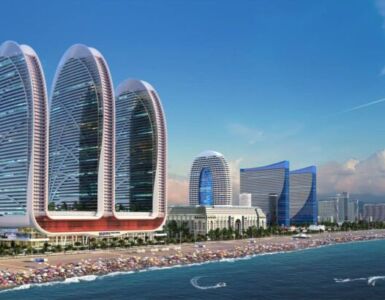 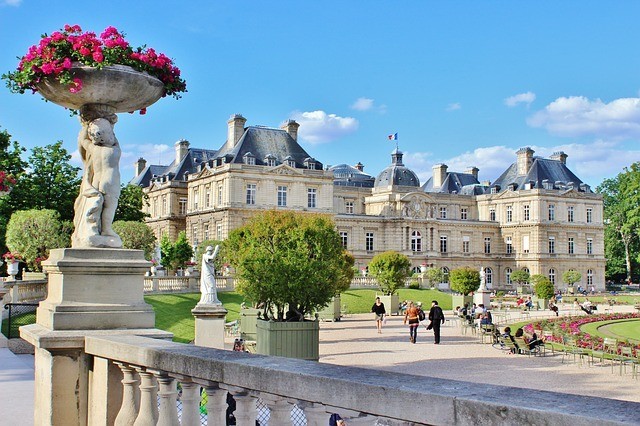