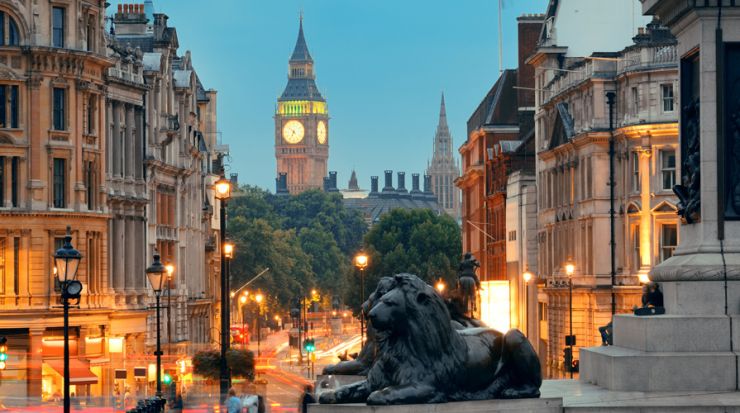 London is the top destination for international tech companies looking to expand or setup an operation outside of their own country, according to data published today, the first day of London Tech Week 2019, by London & Partners, the Mayor of London’s inward investment agency.

According to the latest figures available, London is a leading global hub for technology and innovation, attracting more foreign direct investment (FDI) projects from overseas tech companies than any other city in the last 12 months. In the past year alone, 91 international tech firms chose to expand or setup an operation in the UK capital with total investments worth £864m – more than the number of new tech investment projects in the likes of Singapore (79), Paris (46) and New York (32)1.

Since the creation of the ‘Tech City’ project in 2008, London has cemented its position as a global super hub for international tech talent and investment, with the research revealing that over the past 10 years, London has received 916 tech FDI projects – again more than any other tech city globally. In total, global tech investment projects in the last ten years were worth over £9.5bn to the city’s economy, creating over 27,600 jobs.

London’s attractiveness as a top destination to grow and scale an international tech company was further boosted by the news that the city’s tech firms received £2.56bn in venture capital funding in the first half of 2019, representing a record when compared with the first six months of any other year previously.

The findings from PitchBook also demonstrate London’s strength as Europe’s largest tech hub, with the research showing that the UK capital continues to top the chart for VC investment into Europe. So far in 2019, London’s tech sector has seen significantly more tech investment than the likes of Paris (£990m), Berlin (£1.09bn) and Stockholm (£140m).

Some of the largest investment deals in the first half of this year include the £441m Series G funding round for London-based ecommerce food delivery giant, Deliveroo, and the £176m investment into online payments firm, Checkout.com, making it the largest European Series A funding round ever.

A number of the world’s largest technology companies have made long term expansion announcements and investments into London during in recent years including: