At 5 hours and 37 minutes this morning, the 285-seater Boeing B787-9 Dreamliner of Shanghai Airlines landed at Liszt Ferenc International Airport. Going forward, the flight that takes 10 hours and 38 minutes to complete between the metropolis of Shanghai and Budapest will be offered three times a week by the airline, a wholly owned subsidiary of the China Eastern Airlines group.

The state-of-the-art jet – commissioned a little more than a year ago – was welcomed at Liszt Ferenc International Airport by the fire brigade with the traditional water canon salute, provided as a greeting to all new flights and all new aircraft types at Budapest Airport. The Boeing B787-9 Dreamliner of Shanghai Airlines has four classes on this long-haul flight: in addition to 4 Premium Business Class seats, it offers 26 seats in Business Class (where each passenger can enjoy a seat that can be converted into a bed, equipped with their own entertainment centers), 28 Premium Economy Class seats, and 227 conventional Economy Class seats.

Shanghai Airlines will fly between Shanghai Pudong International Airport and Budapest Liszt Ferenc International Airport three times a week, on Wednesday, Friday, and Sunday. On the ten and a half hour flight, this highly advanced aircraft offers dedicated entertainment centers with every seat with a color screen and a choice of hundreds of films and TV channels, in the language selected by the passenger. Dreamliners fly a lot more quietly than older aircraft, thanks to their muted engines and additional acoustic insulation. Seats are also more comfortable, offering more generous legroom, and more space is available for bags on the overhead shelves too. Due to large windows, unique liquid-crystal blinding, and controlled humidity, flying the Dreamliner is less tiring than on any other aircraft.

The first direct Shanghai-Budapest flight received a ceremonial welcome at Terminal 2B of Liszt Ferenc International Airport. The direct flight will not only make travel shorter between the two cities, but also offers transfer to a number of additional destinations in China and South-East Asia, Japan, Korea, Australia and New Zealand. 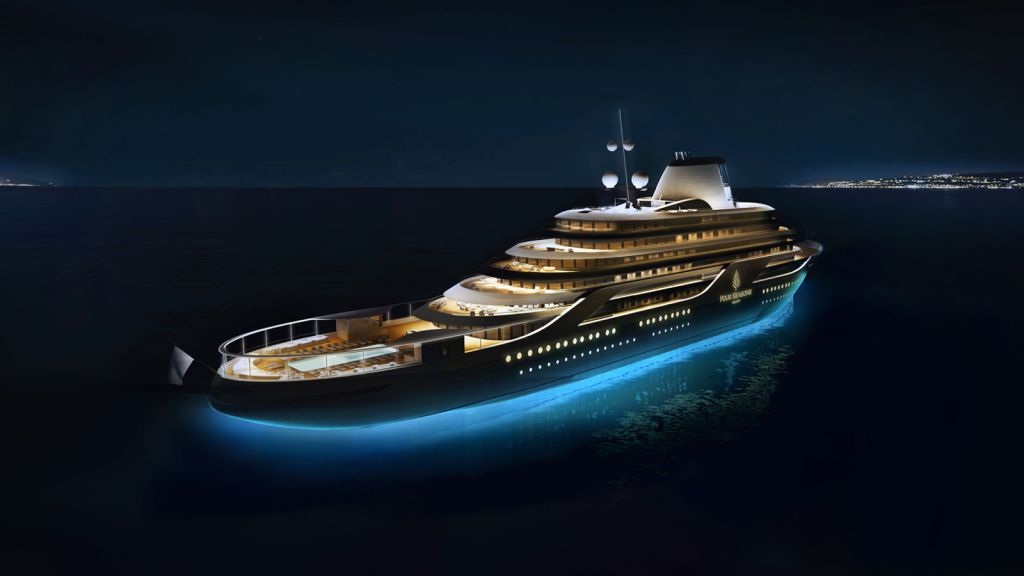