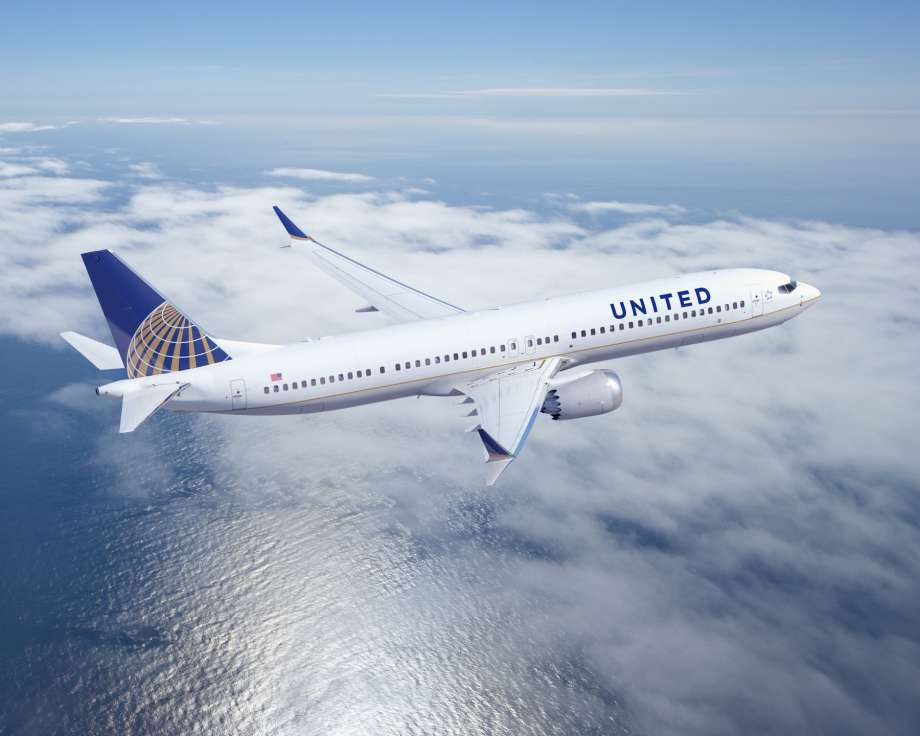 United Airlines today further strengthened its emerging reputation as the world’s most environmentally conscious airline by renewing its contract with Boston-based World Energy, agreeing to purchase up to 10 million gallons of cost-competitive, commercial-scale, sustainable aviation biofuel over the next two years. The biofuel, which United currently uses to help sustainably power every flight departing its Los Angeles hub, achieves a greater than 60% reduction in greenhouse gas emissions on a lifecycle basis.

United’s contract renewal follows the airline’s original purchase agreement in 2013, helping United make history in 2016 when it became the first airline in the world to use sustainable aviation biofuel on a continuous basis. United is currently the only U.S. airline to use biofuel in its regular operations. World Energy’s biofuel is made from agricultural waste and has received sustainability certification from the Roundtable on Sustainable Biomaterials.

World Energy recently announced that it will invest $350 million to fully convert its Paramount, California, facility to renewable diesel and sustainable aviation jet fuel, bringing its total capacity to more than 300 million gallons of production annually at that location, one of the company’s six low-carbon fuel manufacturing plants.

“Investing in sustainable aviation biofuel is one of the most effective measures a commercial airline can take to reduce its impact on the environment,” said Scott Kirby, United’s president. “As leaders in this space, United and World Energy are setting an example for the industry on how innovators can work together to bring our customers, colleagues and communities toward a more sustainable future.”

“Great companies lead,” said Gene Gebolys, World Energy’s chief executive officer. “We are honored to renew our commitment to United to advance their efforts to drive change to a lower carbon future.”

United’s contract renewal with World Energy will further assist the airline in achieving its recently announced commitment to reduce its greenhouse gas emissions by 50% by 2050. United’s pledge to reduce emissions by 50% relative to 2005 represents the equivalent of removing 4.5 million vehicles from the road, or the total number of cars in New York City and Los Angeles combined. United’s biofuel supply agreements represent more than 50% of the commercial aviation industry’s total agreements for sustainable aviation biofuel.

United’s Commitment to the Environment

United’s latest investment in sustainable aviation biofuel, along with its commitment to reduce its greenhouse gas emissions, represents yet another innovative initiative the airline has undertaken to minimize its impact on the environment. Several of United’s most significant environmental achievements include:

• Becoming the first airline to fly with Boeing’s Split Scimitar winglets, which reduce fuel consumption by an additional 2% versus standard winglets; United is the largest Scimitar winglet operator today, with nearly 400 aircraft equipped with these winglets.
• Becoming the first U.S. airline to repurpose items from the carrier’s international premium cabin amenity kits and partnering with Clean the World to donate hygiene products to those in critical need.
• Eliminating non-recyclable plastic stirring sticks and cocktail picks on aircraft and replacing them with an environmentally friendly product made of 100% bamboo.
• Partnering with Audubon International to protect raptors – including hawks, owls and kestrels – in and around United’s hubs and resettle the birds of prey at habitats where the species are more likely to thrive.
• Continuing to replace its eligible ground equipment with cleaner, electrically powered alternatives, with nearly 40% of the fleet converted to date.

United’s award-winning Eco-Skies program represents the company’s commitment to the environment and the actions taken every day to create a sustainable future. In 2017, Air Transport World magazine named United the Eco-Airline of the Year for the second time since the airline launched the Eco-Skies program. Last year, United Airlines ranked No. 1 among global carriers in Newsweek’s Global 500 Green Rankings, one of the most recognized environmental performance assessments of the world’s largest publicly traded companies.