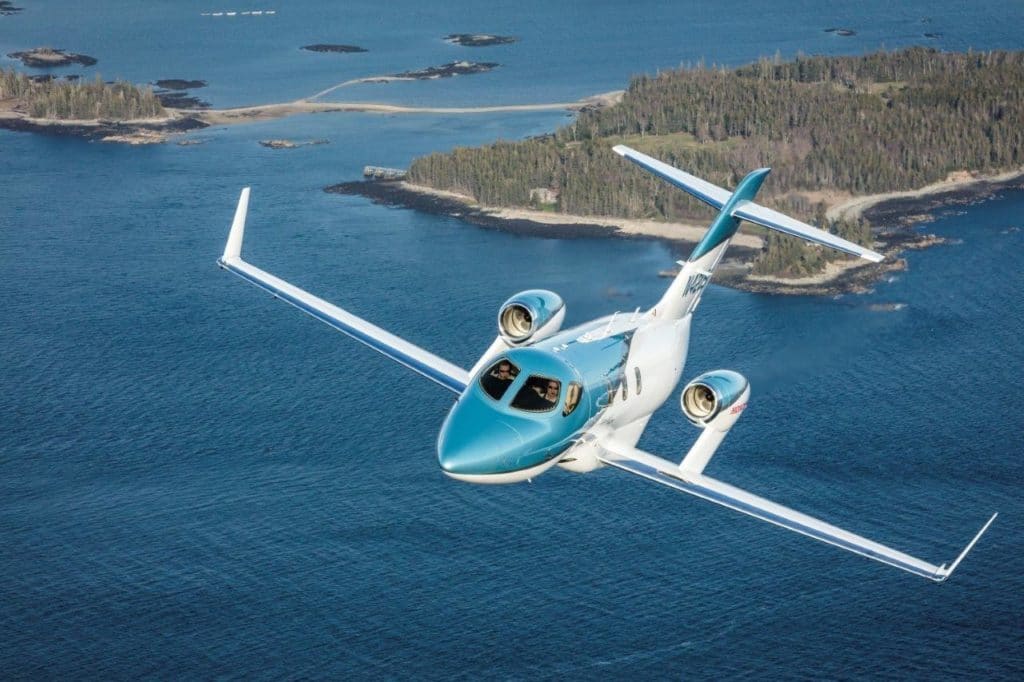 Honda Aircraft Company today announced plans to expand its global headquarters in Greensboro, NC by investing an additional $15.5 million in a new 82,000-square-foot facility on its 133+ acre campus in Greensboro.  This will bring the company’s total capital investment in its North Carolina facilities to more than $245 million.

Scheduled to break ground in July 2019, the building will house a new wing assembly process for the HondaJet Elite, the fastest, farthest and highest-flying plane in its class.  The new facility will allow for more wings to be assembled concurrently, resulting in a major increase in production efficiency. Additionally, this expansion will add more storage for service parts for the growing fleet of HondaJets around the globe. The facility is expected to be completed in July 2020.

“As the HondaJet’s popularity and presence continues to increase around the world, it is necessary for our facility to meet our production and service needs while operating at the highest level of efficiency,” said Michimasa Fujino, president and CEO of Honda Aircraft Company. “We are proud that Honda Aircraft Company is expanding its footprint in North Carolina and in the aviation industry.”

Federal, state and local officials offered perspectives on what the company’s expansion at its Greensboro facilities will mean for the region and the aviation industry.

“Honda Aircraft Company has invested millions of dollars and created thousands of jobs in the Greensboro region, and the expansion of their headquarters is great news for North Carolina families,” said Senator Thom Tillis (R-NC).

“The announcement today by Honda Aircraft Company is a huge boost for Guilford County,” said U.S. Representative Ted Budd (R-NC). “This new $15.5 million dollars in investment shows that our area continues to be a place where businesses thrive.”

“Honda Aircraft Company is the latest example of a manufacturer enjoying the benefits of doing business in North Carolina and expanding their footprint here,” Governor Roy Cooper (D-NC) said. “Their investment in the Triad is a testament to our state’s commitment to economic development and the aerospace industry.”

Executive Director of the Piedmont Triad Airport Authority Kevin Baker stated, “We are thrilled that Honda Aircraft Company will expand its facility here at the airport. This expansion further solidifies the Triad’s reputation as the center of the aerospace industry in North Carolina, and exemplifies Honda Aircraft’s commitment to the aviation industry, the region and the state.”

Akureyri Airport Will Get New Terminal

Ground was formally broken in June on a 1,100 m2 addition to the terminal at Akureyri Airport. This marks the start of work on the new building, with contractors now turning to the task of preparing the building site...