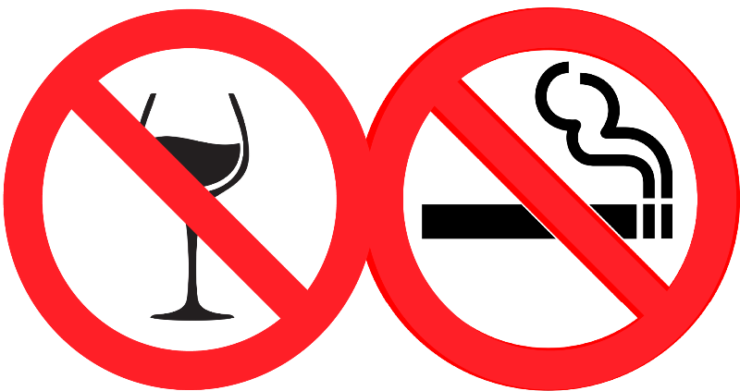 The Worst Places to Smoke, Drink and Eat in Europe

The Nanny State Index (NSI) is a league table of the worst places in the European Union to eat, drink, smoke and vape. The initiative was launched in March 2016 and was a media hit right across Europe. It is masterminded and led by IEA’s Christopher Snowdon with partners from all over Europe.

Once again, Finland tops the league table but although it maintains a strong lead, other countries are closing the gap. Estonia and Lithuania have leapt up the table, largely thanks to their temperance policies. There has been no letting up in the UK and Ireland where a tax on sugary drinks has been added to sky-high tobacco and alcohol duties. Hungary, meanwhile, tops the table for excessive regulation of food and e-cigarettes.

The worst places in Europe to smoke, drink and eat:

Nine countries now have taxes on sugary and/or artificially sweetened soft drinks. These range from five eurocents per litre in Hungary to 30 eurocents in Ireland. Four of these countries – Britain, Estonia, Ireland and Portugal – have introduced their soda taxes since the last Nanny State Index was published in 2017. Belgium’s tax rate has quadrupled since being introduced in 2016.

Eleven countries now tax e-cigarette fluid (up from eight in 2017) with tax rates ranging from eight eurocents per ml in Italy to 21 eurocents in Sweden. Sweden’s vapers no longer enjoy the regime of accidental laissez-faire that existed when the last Nanny State Index went to press in 2017. The Tobacco Products Directive (which regulates e-cigarettes as well as tobacco) was finally enshrined in Swedish law and implemented in the summer of 2017. The Swedish government has since gold-plated it, not only with an e-cigarette tax but with an indoor vaping ban.

Although there has been some liberalisation of e-cigarette regulation in countries such as Denmark and Belgium since 2016, vaping bans have continued to spread. Twenty of the countries in our league table now have some legal restrictions on e-cigarette use, including fourteen which ban vaping wherever smoking is banned. Fifteen countries have a total or near-total ban on e-cigarette advertising.

Apparently, the least of a nanny state is Germany, followed by the Czech Republic, Slovakia and Austria. All these countries, plus Luxembourg, Spain and Italy, are considered the freest in the index.