Qantas has announced the first of a series of dedicated Frequent Flyer redemption flights across its network with seats only available to members redeeming Qantas Points.

The inaugural Points Plane will be an Airbus A380 operating from Melbourne to Tokyo (Narita) on 21 October 2019, with Qantas Frequent Flyers able to book seats from Thursday 16 May.

The concept is one of many Qantas Loyalty is exploring to reward Qantas Frequent Flyer members and provide even more redemption opportunities.

Members will be able to book any seat on board (14 First, 64 Business, 35 Premium Economy and 371 Economy seats) at the standard Qantas Points redemption rate for the route. Bronze, Silver, Gold and Platinum members will all have equal opportunity to secure a booking on dedicated Points Plane flights.

To maximise flexibility on return travel, members have the choice of booking on an A330 return Points Plane on October 26th or depart on an alternative date of their choice by booking a Classic Reward seat with Qantas or a partner airline, or using Points Plus Pay on any commercially available seat.

The inaugural Points Plane will also have a distinctive inflight service with special on-board experiences including a bespoke cocktail and meal service, signature pyjamas and inflight giveaways.

“This is the first time we have dedicated an entire aircraft – let alone an A380 – to our frequent flyers, and we are expecting to see significant demand for these flights,” Ms Wirth said.

“Four flight redemptions are made every minute and sixty upgrades are confirmed every hour. We know our members love to redeem their points on travel, so we’re excited to be able to give them new ways to access these rewards.

“If this concept is a success, which we think it will be, Qantas hopes to operate more regular Frequent Flyer only flights to other international and domestic destinations in the near future.”

Qantas occasionally moves unscheduled aircraft around the network for a range of operational and commercial reasons – creating opportunities for initiatives like Points Planes.

Japan is a popular destination for Qantas Frequent Flyers and one of the top 5 most searched destinations on qantas.com making it the perfect first Points Plane port. 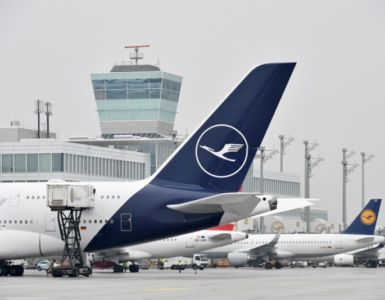 Deutsche Lufthansa AG has been informed by the WSF of the Federal Republic of Germany that the WSF has approved the stabilization package for the company. 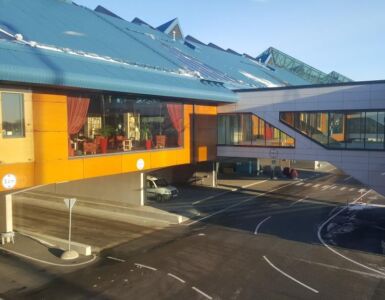 Tallinn Airport to Lay Off 17% of the Employees 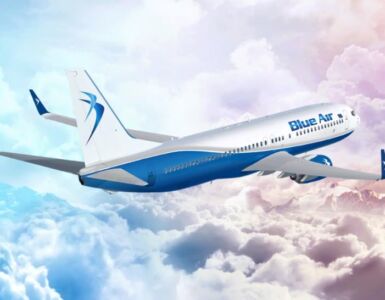