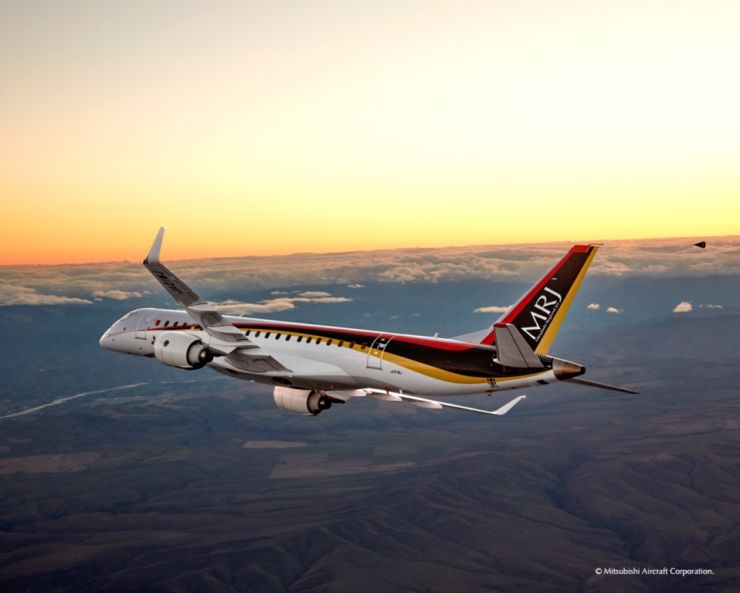 Mitsubishi Aircraft Corporation announced today the opening of a new U.S. headquarters in Renton, Washington. The office employs members of a global team, primarily focused on finalizing the development of the company’s regional jet program, including engineering, sales, marketing and customer support. It will also play a key role in future product development.

“We are proud to announce this latest investment in our growing global organization, particularly given the importance of the North American regional aircraft market,” said Hisakazu Mizutani, President of Mitsubishi Aircraft Corporation. “This is an exciting time for our company. We’ve built a strong team to deliver our aircraft to market and are preparing for the next phase for our company.”

As a Japanese company serving a global market, a new office in the aerospace hub of Washington State, USA marks the most recent development in the global expansion of Mitsubishi Aircraft Corporation. “Demand in the North American regional segment is expected to grow beyond the more than 1,800 aircraft currently in service,” said Alex Bellamy, Chief Development Officer, Mitsubishi Aircraft Corporation while speaking at the headquarters opening event. “We view the North American market as a driver of our growth, and it is strategically important for us to be close to our customers and support that market demand. Today’s announcement reiterates our commitment to and optimism about this market moving forward.”

Hitoshi “Hank” Iwasa, President of Mitsubishi Aircraft Corporation America, underscored the benefit of the company’s continued investment in the United States. “We are continuing to make progress in certification flight testing for the MRJ90 in close partnership with both the JCAB and the FAA,” said Iwasa. “We are excited to add to our existing presence in the United States as we advance toward certification, first delivery and support of a global aviation program.”