Russian Broad Gauge Railway Can Be Extended to Turkey 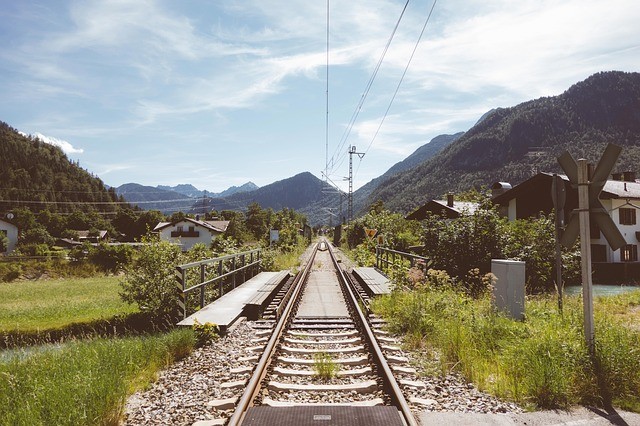 The heads of the railway companies of Russia, Turkey and Azerbaijan have signed a trilateral memorandum on cooperation to develop rail transport.

The document was signed in the Turkish capital Ankara on 6 May 2019 by the CEO and Chairman of the Board of Russian Railways Oleg Belozerov, the Managing Director of Turkish State Railways Uigun Ali Iskhan and the Chairman of Azerbaijan Railways Cavid Gurbanov.

The memorandum provides for joint action to ensure regular rail traffic along the Baku-Tbilisi-Kars route, including the establishment of commercially viable tariffs and the attraction of a new cargo base.

In order to achieve those goals, the parties will consider the possibility of implementing a project to build a second railway line using a 1520 mm broad gauge track along the 76-kilometre Akhalkalaki (Georgia) – Kars section in Turkey and a terminal and logistics centre in Kars.

“The memorandum we have signed opens up the way to the development of transportation along the Baku-Tbilisi-Kars railway line which is currently being built under the leadership of Azerbaijani Railways. This means that Turkey is being linked to the common technological space of the railways in the countries of the former Soviet Union, as well as to Finland, Bulgaria and Iran, all of which are working in constant and close cooperation with each other,” said Russian Railways’ CEO Oleg Belozerov at the signing ceremony.

Belozerov also said that at the moment 6 million tons of freight per annum are already being shipped directly between Russia and Turkey, with another 20 million tons using different types of transport, including by rail.

“At the same time,” added the head of Russian Railways, “cargoes from the Trans-Siberian Railway which have been dispatched from the Republic of Korea, China and other countries in the Asia-Pacific region will be transported along the Baku-Tbilisi-Kars corridor.”

According to Belozerov, in the very near future the further development of the Baku-Tbilisi-Kars corridor will create the preconditions for organising regular container traffic on a regular basis and incorporate Turkey into the system of Eurasian transport corridors. New freight will be shipped along the line and new opportunities to develop international logistics will appear.