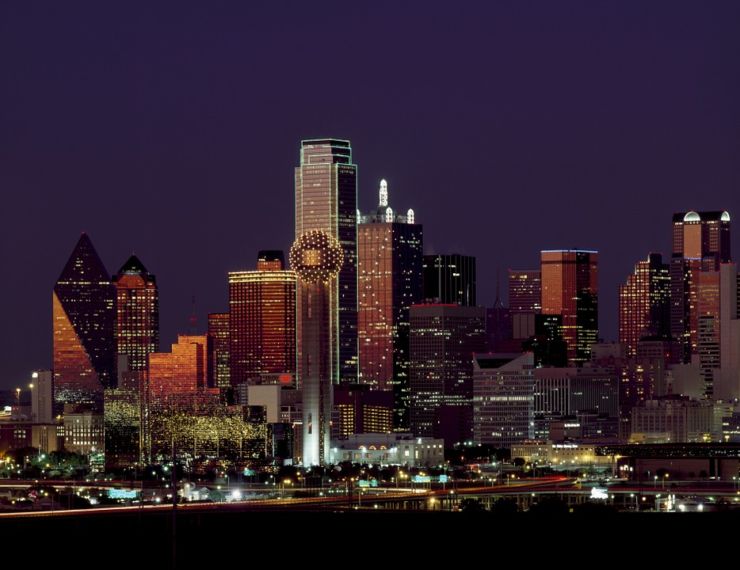 The completely renovated space includes refreshed ticket counters and gate areas as well as new ramp lighting, moving walkways, elevators and escalators. Later this summer, American will also open a new Admirals Club in Terminal E, and the satellite terminal will be home to DFW’s only Whataburger.

“DFW is a premier hub for the airline and our new gates are just the latest investment,” said Cedric Rockamore, Vice President of DFW Hub Operations for American. “The Terminal E satellite is the result of hard work and collaboration from across the airline and the airport, and everyone should be proud of what we’ve accomplished together.”

American has been steadily adding DFW service this summer, and beginning in early June, the airline will operate more than 900 daily flights from the hub. That’s 100 more than last summer, including service to 23 new markets. They include: Dublin (DUB); Munich (MUC); Kalispell, Montana (FCA); Harlingen, Texas (HRL); Monterey, California (MRY); and Augusta, Georgia (AGS). Eighty-four existing markets will receive additional service from DFW, including Boston (BOS), Los Angeles (LAX) and New York (LGA). In total, customers have access to 234 nonstop destinations from DFW and the resulting American network can enable over 9,000 one-stop connections through DFW — more than any other airline hub in the world.

“American is the largest airline in the world and the largest carrier at DFW,” said Vasu Raja, Vice President of Network and Schedule Planning for American. “By adding 100 flights to our most profitable hub, we have the opportunity to connect more people to more destinations than ever before. By adding service to new destinations and increasing service to some of our customers’ favorite spots, we’re building a connecting network that can get them anywhere.”

Upcoming milestones include the opening of a Flagship Lounge featuring Flagship First Dining and a renovated Admirals Club in Terminal D, scheduled for May 16, as well as the opening of six mainline gates at DFW Terminal B in June.

flydubai has announced the start of daily flights to Warsaw (WAW) from 30 September. Warsaw will become flydubai’s second destination in Poland after Krakow (KRK) which currently operates with a twice-weekly service... 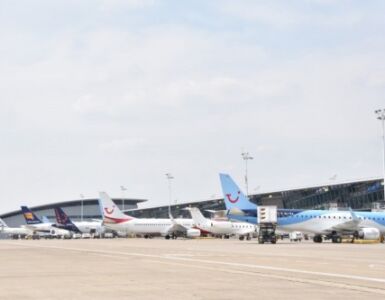 Ryanair is launching new flights from Brussels South Charleroi Airport for the 2021-2022 winter season- to Essaouira (Morocco) and Paphos (Cyprus). There will be two flights a week, on Thursdays and Sundays for... 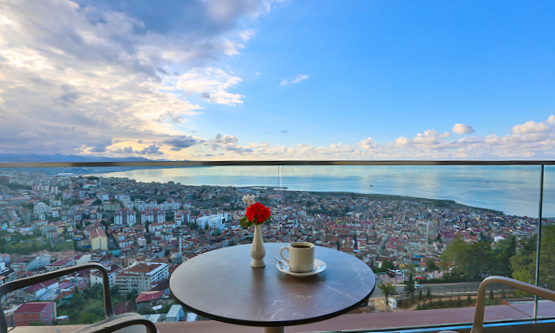 Air Arabia Abu Dhabi has announced the introduction of a new service to Trabzon in Turkey with direct flights from Abu Dhabi starting on July 13, 2021. The new service offers greater connectivity and value-for-money...