WestJet has announced that guests now have convenient access from Paris’ Charles de Gaulle Airport (CDG) to seven cities in France, Italy and Greece through an expansion to its codeshare relationship with Air France.

The enhanced partnership also provides greater access to Canada for travellers originating from these European points.

“WestJet’s deepened codeshare relationship with Air France means guests of both airlines will now enjoy more opportunities to travel between the fantastic destinations in Canada and Europe,” said Brian Znotins, WestJet Vice-President, Network Planning and Alliances. “We are thrilled to extend our reach into Europe and provide a seamless travel experience for guests travelling east and west, including reciprocal frequent flyer rewards, one itinerary and bags checked through to destination.”

Guests travelling from the above destinations in Europe can connect to WestJet’s extensive Canadian network through the airline’s hub in Calgary.

WestJet and Air France have been codeshare partners since 2013 and the airlines have offered Air France Flying Blue and WestJet Rewards members the reciprocal ability to earn and redeem loyalty rewards since 2017.

Air France to Reinforce Its Long-haul and Medium-haul Network 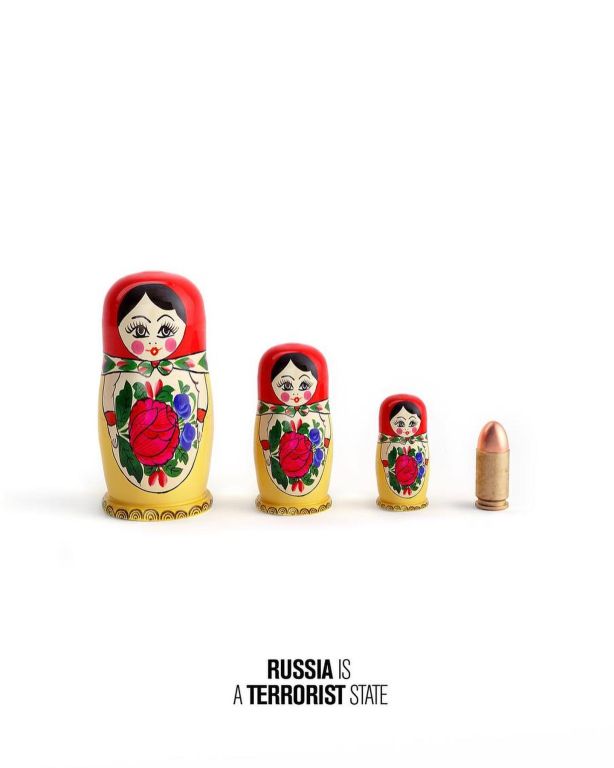