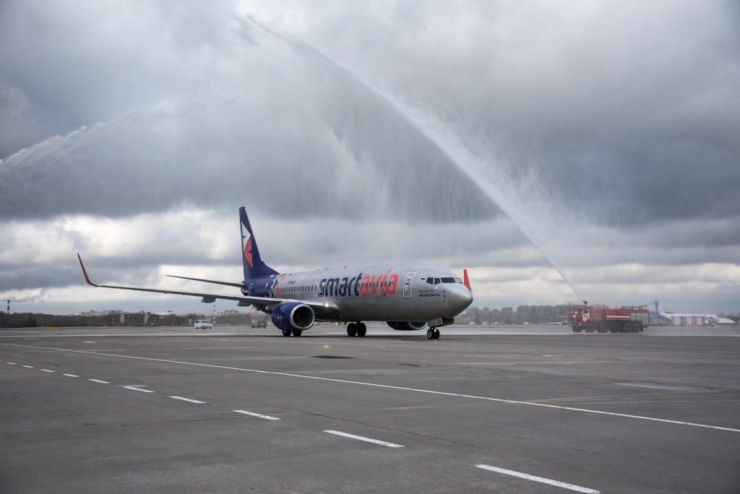 In 2018, Smartavia was among the top ten largest airlines in terms of passenger traffic at Pulkovo Airport, serving 648 thousand people, which is 35.1% more than in the same period of 2017. In the first quarter of 2019, Smartavia served 165 thousand people at Pulkovo, which represents a 48.7% increase compared with the same period in 2018. In addition to direct flights to Pulkovo, the airline offers passengers many transfer options with convenient connections at St. Petersburg airport.

In March 2019, Nordavia announced the transition to using the new name Smartavia as part of the rebranding. Smartavia is registered in Arkhangelsk and uses Pulkovo as the base airport in addition to the airport of the capital of Pomorie.