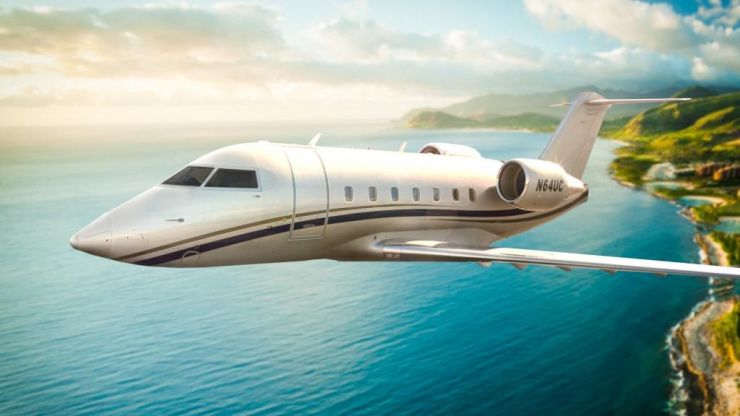 Iuliia Tore
4 min read
As the aviation industry continues to mitigate its climate impacts, air passengers are also exploring how they can travel more sustainably. So what can passengers do to fly in a more climate-friendly fashion?

International air traffic accounts for about 2% to 3% of human-induced carbon emissions. With air traffic volume on the rise globally, it’s important that the aviation industry mitigates its climate impacts.

In fact, air travel is the first industry with a global emission management system that seeks to guarantee that international air traffic emissions will not increase after 2020, even if passenger numbers do. The aim is to halve emissions by 2050.

But what can individual passengers do to counteract climate effects when they choose to fly? Here are four simple tips:

1. Fly as direct as possible

Research from the Worldwatch Institute shows that airplanes use the most fuel and produce the most harmful emissions during take-off, and take-off can use as much as 25% of an airplane’s total fuel supply .

By choosing a direct flight rather than making one or more stops, you are ensuring that your airplane only takes off once and is therefore much more fuel efficient.

Some direct flights do not exist – Singapore to Dublin, for example – and so layovers cannot be avoided. However, you can still help the environment by opting for the most direct route between the two airports. Instead of stopping at both Bangkok and Helsinki, for example, you could only stop at Helsinki.

According the civil aviation organization ICAO, the short northern route via Helsinki also produces less carbon emissions on many connections between Europe and Asia compared to routes that run through Central Europe or Southern airports.

Another way to mitigate the impact of flying is to voluntarily offset the CO2 emissions of your flight. After carbon reduction methods reach their limit, offsetting carbon can mitigate the remaining impacts.

When you pay to offset your carbon emissions, you are funding projects that work to reduce greenhouse gases by, for instance, planting new trees or increasing the energy efficiency of modes of transport.

These projects, such as Finnair’s Push For Change initiative , allow you to benefit from economies of scale and pay a relatively small amount to mitigate your carbon footprint.

For example, if you complete a return journey from Helsinki Airport to London Heathrow in economy class, your personal emissions from that flight will amount to 0.61 tonnes of CO2 and can be offset at a cost of €4.57 .

The largest contribution to emissions reduction in aviation comes through technology.

The latest aircraft models are already miles ahead of their predecessors in fuel efficiency: ATAG estimates that CO2 emissions per seat kilometre have halved since 1990 , and each new generation of aircraft improves fuel efficiency by roughly 15% . Current aircraft models consume an average of 3 litres of fuel per 100 km per seat – not as much as people might usually think.

As a passenger, you can choose an airline with a new, fuel-efficient fleet. According to a 2017 report by International Council on Clean Transport (ICTT), Norwegian was the most fuel-efficient on trans-Atlantic flights. Besides the ICTT:n report, you can find information about environmentally conscious airlines from this ranking made by German environmental group Atmosfair.

Packing light also makes a difference, as the total weight of the aircraft directly affects its fuel consumption.

For instance, Finnair has calculated that if each passenger were to cut down the weight of  their luggage by 5 kilograms, the total reduction – with the airline’s current amount of traffic – could save almost 17 000 tons of CO2 emissions – the equivalent of 400 round trips from Helsinki to Paris.