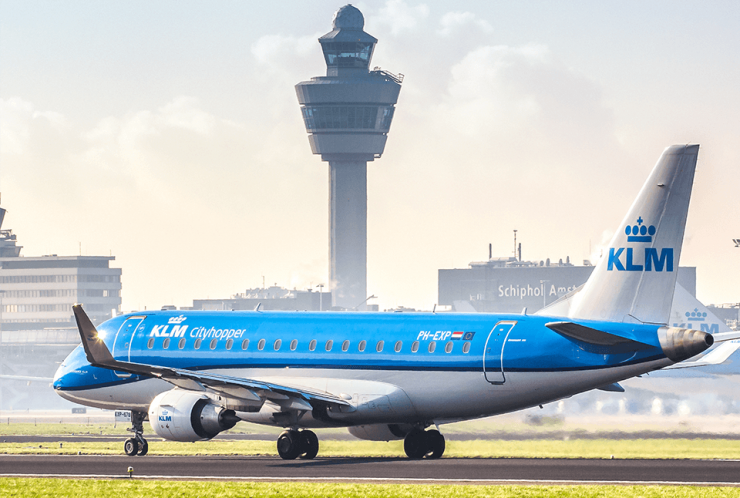 As of April 1th, passengers flying on KLM Royal Dutch Airlines’ Boeing 747-400s can stream a selection of inflight entertainment offerings directly to their own mobile devices.

KLM’s wireless entertainment system offers passengers a choice of more than two hundred films and TV series. Using a server on the aircraft, passengers can stream content to their laptops, smartphones, or tablets free of charge. KLM’s partner AirFi is providing the accessible, innovative system.

KLM plans to replace its Boeing 747s with more efficient and economical twin-engine aircraft over the years to come. Despite the change, KLM will continue to invest in an improved entertainment experience for its passengers. This extra entertainment platform, alongside the current built-in system, is just one such example.

The new system is only available on KLM’s Boeing 747s. On the other long-haul flights, KLM is investing in Wi-Fi which will provide its own content streaming. 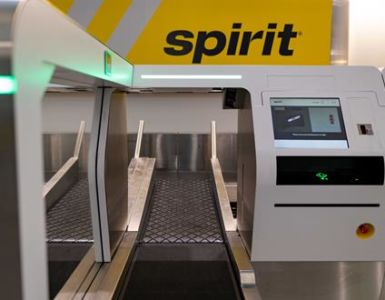 Spirit Airlines delivered an industry-first on Tuesday for the New York City metropolitan area. As part of its multi-year Invest in the Guest initiative, the airline unveiled an automated and expedited self-bag drop for... 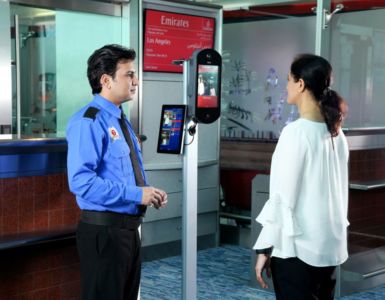 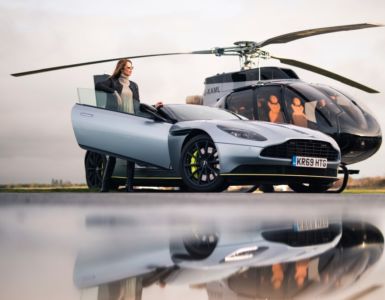 The ACH130 Aston Martin Edition, the first offering from the recently-announced partnership between Aston Martin Lagonda and Airbus Corporate Helicopters, was revealed today at Courchevel in the French Alps. This...