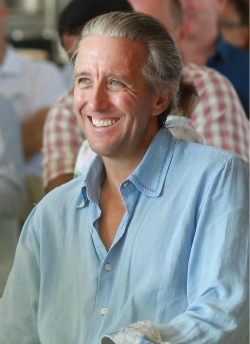 With over 30 years of experience within the international hotel and tourism industry, Guy started his journey down under in Australia as the restaurant and lounge manager at InterContinental Sydney. He then moved on to The Regent Sydney, followed by Four Seasons Hotel Tokyo at Marunouchi and Four Seasons Hotel Singapore in a similar capacity.

When Australia beckoned again after so many years away, Guy moved back to be the group general manager of Voyages Hotels and Resorts in Cairns, looking after the renowned properties of Lizard Island on the Great Barrier Reef, Longitude 131° at at Uluru-Kata Tjuta and El Questro In The Kimberley, among many others.

Guy who has a hotel diploma from Cornell University and holds Australian and British citizenship, is always on a quest for meaningful experiences via travel adventures, whether racing 165 miles (270 kilometers) on a mountain bike across Bhutan or climbing to the top of Table Mountain in Cape Town. An advocate for exercise and a competitive triathlete, he needs to run, swim or bike ride most days.

On being appointed to his new role with Six Senses, Guy commented, “The company has set new standards for thoughtful luxury, guest experience and environmental practices. This role is the ideal culmination of my past experiences all amalgamated into one.”

Richard Raab has taken over as General Manager of Four Seasons Hotel Lion Palace St. Petersburg. Richard’s career in hospitality started with Four Seasons back in 1998, and the very first hotel was Four Seasons... 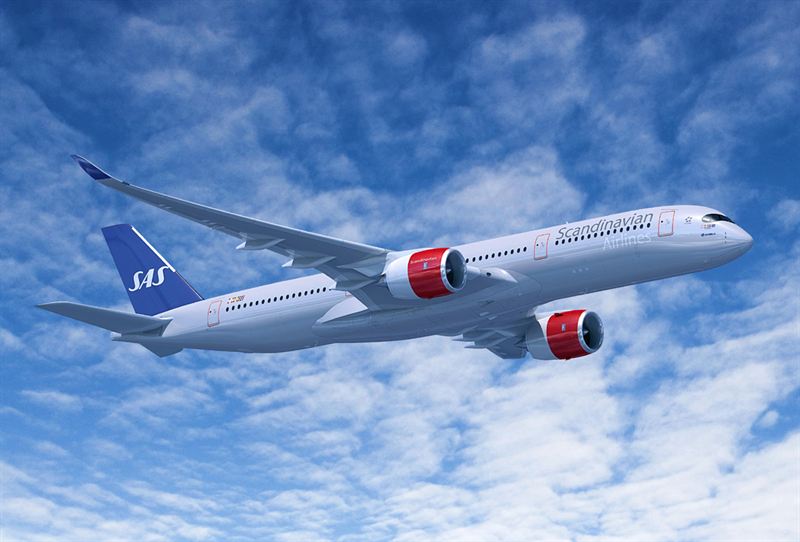 On 9 February 2021, SAS AB published its notice convening the Annual General Meeting to take place on 17 March 2021. In the notice, the Nomination Committee informed that it proposes re-election of six Board...

United Airlines Names Laysha Ward to Board of Directors