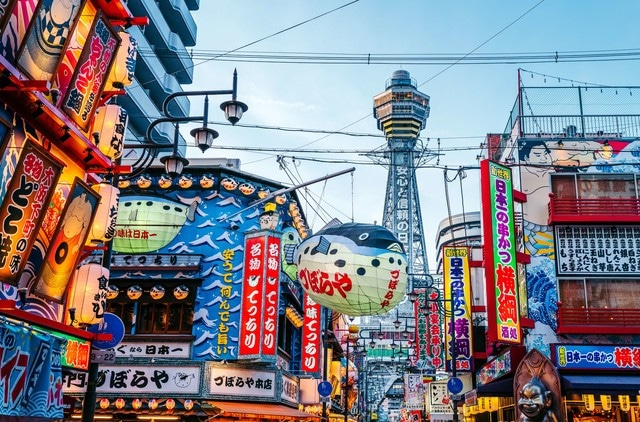 The two new Delta flights, together with Korean Air-operated service between Boston and Seoul beginning April 12, are the first additions to the partnership’s network since the joint venture launched in May 2018.

“This new flight from Minneapolis furthers the economic development of both cities and serves to create an even tighter link between South Korea and our region,” said Bill Lentsch , Delta Executive Vice President – Flying/Air Operations, at an April 1 ceremony celebrating the new service.

Delta is deploying Boeing 767-300ER aircraft on the new route, equipped with 25 fully flat-bed seats in Delta One, 29 seats Delta Comfort+ and 171 seats in the Main Cabin. Every seat has access to Wi-Fi, free personal in-flight seatback entertainment screens and power ports. Meals, created in partnership with Delta’s Michelin two-star consulting chef Norio Ueno, will be featured in all cabins of service.

“Connecting the world is our mission, and in Seattle, Delta and our joint venture partners bring the world closer each day with flights to 15 international destinations and even more throughout the United States,” said Tony Gonchar, Delta’s Vice President – Seattle. “Our Osaka service continues that mission, giving Seattleites direct access to one of the largest cities and business centers in Japan and the opportunity to explore our nearby Seattle sister city – Kobe, Japan!”

Delta operates more than 150 peak-day departures to more than 50 destinations from its hub at Seattle-Tacoma International Airport. Delta is Seattle’s fastest-growing airline, growing by more than 50 percent since 2012 and 5 percent this summer. 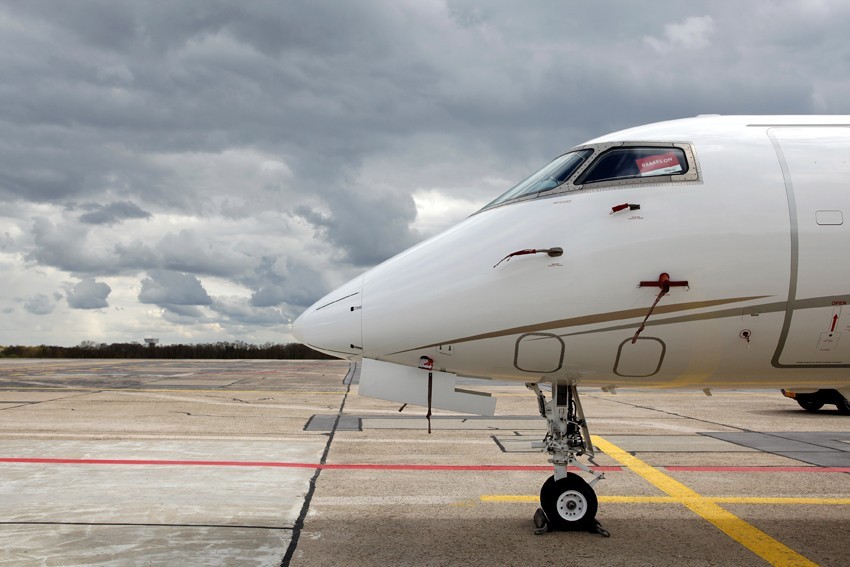