The 31st of March will see the official start of the summer season at Brussels Airport. A season that looks set to be busy with no fewer than 202 destinations on offer for our avid globetrotters. Whether city breaks, summer sun, distant or exotic destinations, travellers really will be spoilt for choice.

Only a few days before the Easter holidays kick in, Brussels Airport will be launching the summer season with new destinations, but also new routes and increased capacity on some destinations.

As of the 31st of March and all though summer, Ryanair will be taking us to two new destinations that are both a first for Brussels Airport. The Irish company will be flying to Pisa four times a week and continue its twice-weekly flights to Amman, which it started this winter. TUI fly, for its part, will add a twice-weekly service to Puerto Plata to its portfolio, another destination launched this winter.

For those heading to the UK, the flights to Newcastle have been taken over by the regional English airline Loganair with 11 weekly flights.

For some destinations, the offer will be broadened as of the 31st of March. For example, Ryanair will be flying to Girona three times a week and will be continuing to operate a thrice-weekly service to Marrakesh, a route it launched this winter. airBaltic will be flying passengers to Tallinn three times a week. TAP Air Portugal will carry out 14 flights a week to Porto, while LOT Polish Airlines will be operating 12 flights a week to the city of Budapest. Finally, Brussels Airlines will continue to fly to Kiev four times a week just like it did this winter.

On the intercontinental network, Brussels Airlines will be laying on more flights to Africa, increasing in particular the frequency to Kinshasa to offer a daily flight.

Some airlines will be operating larger planes on intercontinental destinations. ANA and Etihad Airways, for example, will now be using a B787-9 for the daily flights to Tokyo and Abu Dhabi, while United Airlines will be introducing a B787-10 for its daily service to Newark.

On European and medium-distance destinations, some airlines have increased the frequency or seating capacity. This is notably the case for Aeroflot, AirBaltic, Air Europa, CSA Czech Airlines, Egyptair, Georgian Airways, Icelandair, SunExpress and Vueling. 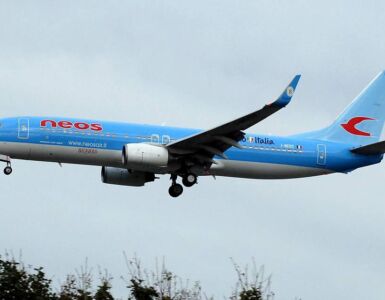 Neos Airlines has appointed APG as its GSA in the USA. APG will be providing wide-ranging sales and marketing services for Neos Airlines through its sales offices across the US as well as full customer and travel agent...

Russian low-cost airline Pobeda, a member of the Aeroflot Group, has opened the sale of tickets for new flights to Larnaca (Cyprus) from Yekaterinburg, Kazan and Perm on the official website pobeda.aero. The flight... 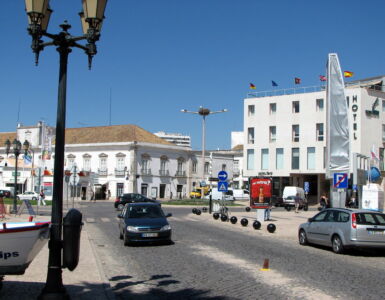 British Airways announces new twice-weekly flights between Newcastle and Faro from the 29th May 2021. British Airways’ Chairman and CEO Sean Doyle said: “We’re pleased that our customers are able to start...