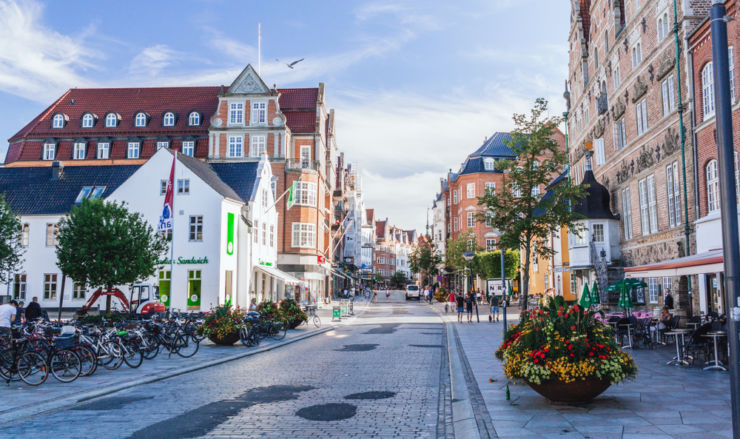 Dublin Airport welcomes the announcement by Great Dane Airlines that will launch a new Dublin-Aalborg service this summer. Great Dane will operate the route twice weekly from June 21 to July 26 and weekly between July and October 15.

Aalborg is Denmark’s fourth largest city and is located in the North Jutland region, close to Denmark’s northern tip.

Great Dane Airlines will operate its new service with an Embraer 190 aircraft which has capacity for 100 passengers. Dublin is one of three launch routes for the new airline, which is based in Aalborg.

The service to Aalborg is one of 23 new routes at Dublin Airport this year.

Last year Dublin Airport welcomed 31.5 million passengers, which was a 6% increase on the previous 12 months. Passenger numbers are up 9% in the first two months of this year, as more than 4 million passengers have used the airport in January and February.

Dublin Airport has flights to almost 200 destinations in 43 countries, operated by 56 airlines and is the 11th busiest airport in the European Union. It one of Ireland’s key economic assets, as it generates or facilitates 117,300 jobs and €8.3 billion worth of economic activity.