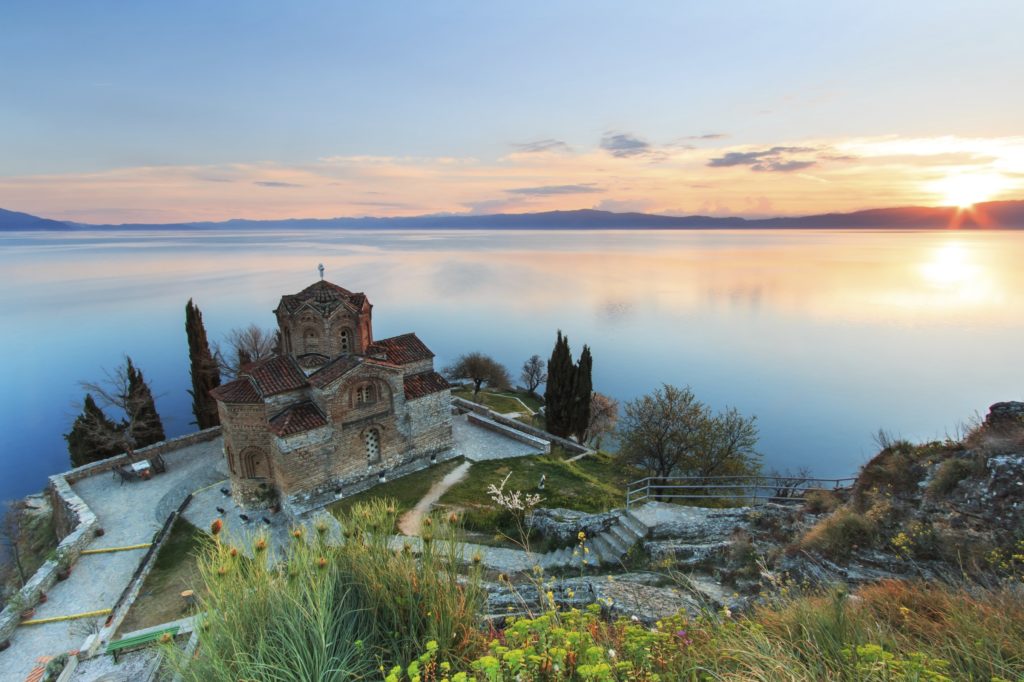 Wizz Air has announced further expansion in Ohrid. The new service to London Luton will start on June 14 with 2 new flights a week, to be conducted on Wednesdays and Sundays.

Wizz Air in January announced new flights from the second Macedonian airport, which will start on July 1st by flight to Basel Mulhouse – Freiburg. With the new service Ohrid-London Luton, Wizz Air currently offers a total of 21 lines to 9 countries from 2 Macedonian airports, Skopje and Ohrid.

“Today, we are pleased to announce the new flight from the Ohrid airport. Less than 2 months ago, we announced our first route from Ohrid to Basel Mulhouse Freiburg, and today we are adding the second route to London Luton in the UK,” said Gjorgji Abran, chief commercial director of Wizz Air.

“Ohrid is one of the most popular tourist destinations in Macedonia and thanks to the new direct route of Wizz Air, we look forward to welcoming many visitors from the UK to our wonderful region,” said Nikola Bakracheski, the Mayor of Ohrid.