Abu Dhabi’s Opulent Presidential Palace Opens Up for the Public

Now, commoners would be able to get a glimpse of the luxurious Presidential Palace compound. The doors of the palace compound have opened its doors for the public for the very first time.

The Presidential palace was a hidden world, a maze network of white domes, beautiful buildings and gardens that were out of bounds for the public.

However, the Presidential Palace, or at least part of the palace compound, opened its doors on Monday. And it was evident from the reaction of early visitors that Qasr Al Watan will remain a huge attraction. It’s not because of the architecture, precious manuscripts and sculptures, but because of the fact that it opens up the curtain from the exclusive world of a royal court.

Qasr Al Watan, also dubbed as Palace of the Nation, is just one part of the stretching Presidential Palace compound in Ras Al Akhdar that was handed over by contractors in 2015 and finished in 2017.

The palace houses the formal offices of the President, the Vice President and Crown Prince of Abu Dhabi; although, much of it still remains closed for the public.

The Presidential Palace features large white domes, gold furnishings, marble decorations and gardens. On the historic opening, His Highness Sheikh Mohammed tweeted that he along with his brother His Highness Mohammed bin Zayed inaugurated Qasr Al Watan -Palace of the Nation- in the Presidential Palace compound in Abu Dhabi. The new cultural landmark mirrors the UAE’s heritage and identity, opening its doors to the people of Emirates and visitors.

So when visitors would be crossing the threshold of this white structure, there are ten zones for people to enjoy and all are included within the Qasr Al Watan building.

The star of the show is obviously the Great Hall, the architectural heart of Qasr Al Watan and where global leaders such as Chinese president, Xi Jinping, have thrown a party. It measures 100 by 100 meters and its huge 37-metre diameter dome is even larger than the main dome of the Sheikh Zayed Grand Mosque.

The hall’s extensive architectural style has signs of Mughal-era design but it also includes classical local motifs. At each corner of the Great Hall stand four mirrored cubes where visitors can learn more about the architectural features. 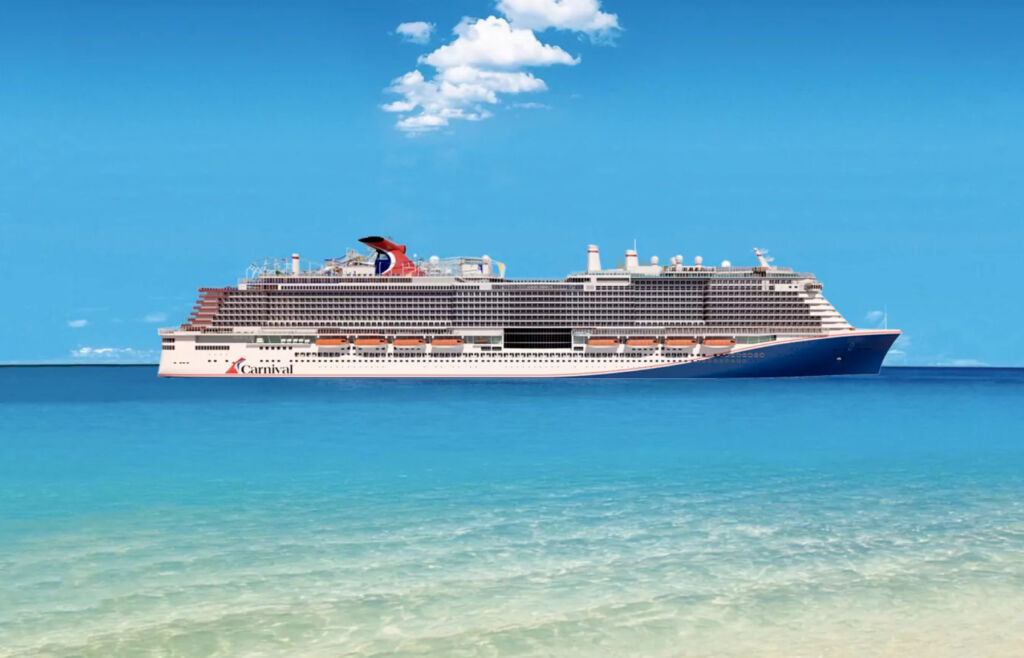