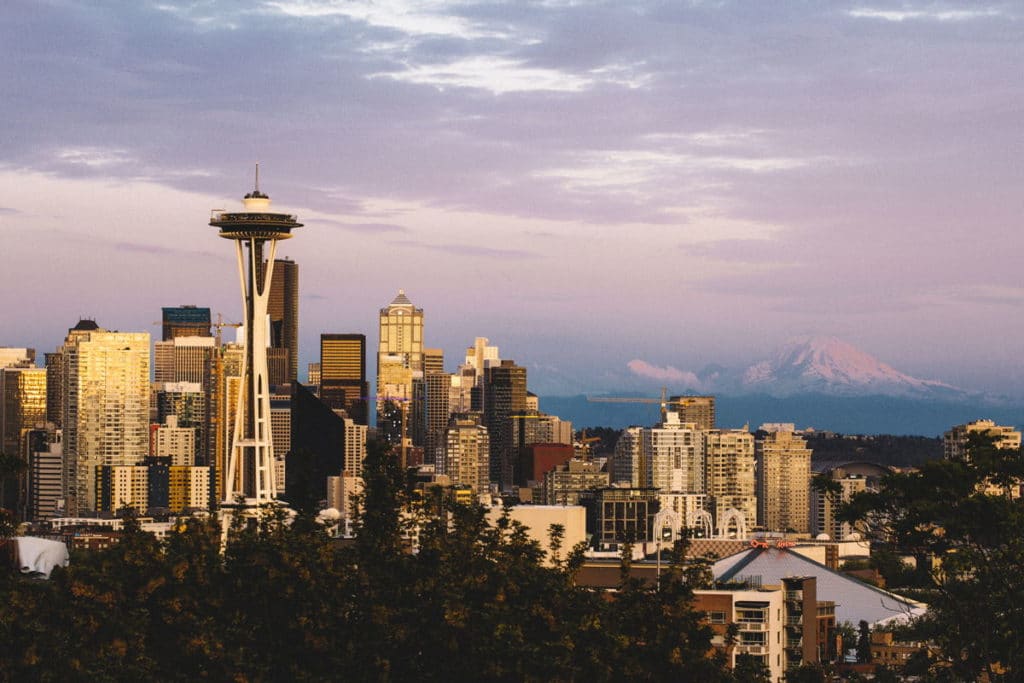 “Alaska Airlines continues to connect the West Coast with exciting new destinations across the country,” said Nicholas Haan, director of network planning at Alaska Airlines. “This new service to Columbus represents Alaska’s first destination in the Buckeye State, and our commitment to offer the most nonstop destinations from our hometown of Seattle.”

From Seattle, our guests can continue to other West Coast cities, or earn miles while flying one of our 15 Global Partners to more than 900 destinations around the world. In fact, by this September, Alaska Global Partners will offer more flights per week out of Seattle than any other airline or alliance group. Guests can look forward to new routes serving Tokyo, Hong Kong and Singapore.

Columbus becomes the 91st nonstop destination served from Alaska’s largest hub in Seattle. Columbus is the largest city in Ohio and the 14th largest city in the nation. It’s also home to The Ohio State University, one of the largest universities in the country and home of the Buckeyes. Recently, technology companies have made sizeable investments in the Columbus area.

“Alaska Airlines’ new nonstop service between Columbus and Seattle enables us to better serve the increasing volume of passengers traveling between our two cities,” said Joseph R. Nardone, President & CEO of the Columbus Regional Airport Authority. “We are extremely pleased to welcome Alaska as a new airline partner at John Glenn International.”

Alaska prides itself on delivering low fares with great value and genuine, caring service. Onboard, guests can enjoy food and drinks crafted with a range of refreshing, bright flavors inspired by West Coast ingredients. With Alaska’s inflight entertainment, flyers can watch more than 500 movies and TV shows – all for free on their own devices, and enjoy free texting while in the air.

Alaska Airlines’ guests can earn and redeem miles with the airline’s highly-acclaimed, generous Mileage Plan program, with award travel that starts at only 5,000 miles.