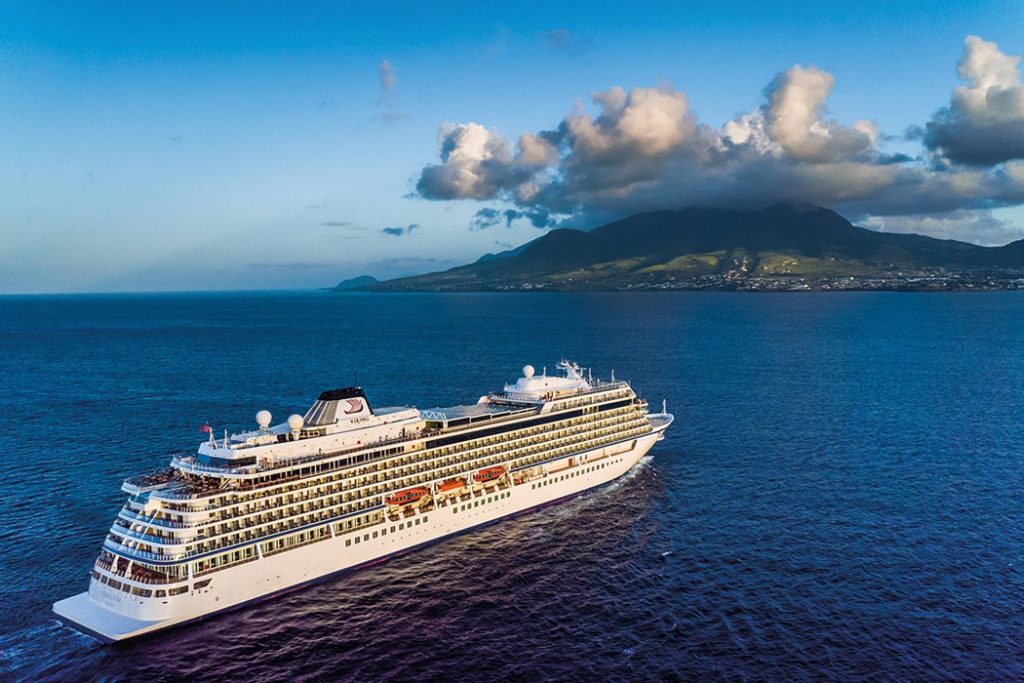 In the context of the agreement announced in March 2018 for the construction of 6 ships, Fincantieri and Viking signed the contracts for the first 2 units, which will be delivered respectively in 2024 and 2025.

In partnership with the shipowner, Fincantieri will develop an advanced project based on the successful characteristics of the previous ships, upgraded and revisited in line with the latest available technologies. Viking’s current ocean fleet includes ships having exclusively all-veranda staterooms, a gross tonnage of about 47,800 tons with accommodation for 930 passengers in 465 cabins.

Fincantieri started its partnership with Viking in 2012, trusting the shipowner who was entering the ocean cruise market as a start-up. Today, the cooperation which first began with an order for two ships, has reached a total of 20 units, including the order awarded to Vard for two special cruise ships and the options. This is an all-time record, the largest number of units built by a shipbuilder for one sole shipowner.

The first of the series, “Viking Star”, has been built at the shipyard in Marghera and delivered in 2015. The other units, “Viking Sea”, “Viking Sky”, “Viking Sun”, and “Viking Orion”, handed over in 2016, 2017 and 2018, were all built at the Ancona yard, as well as “Viking Jupiter”, which joined the shipowner’s fleet in February. Other 10 units, options included, for Viking Cruises will take to the sea from the Group’s Italian yards between 2021 and 2027. Furthermore, Vard, together with Fincantieri, is also specializing in the construction of expedition vessels. In this context, the company has acquired the order from Viking for 2 special cruise ships, with an option for two more vessels, which will be built in the Group’s yards.