United Airlines today named transportation industry veteran Robert S. Rivkin senior vice president and general counsel. For the last three decades, Rivkin has drawn on his exceptional legal skills while serving in leadership positions in the airline industry, the U.S. Department of Transportation (DOT) and local government. Rivkin brings this unique background and extraordinary skill set to a top role at one of the world’s leading airlines. At United, he will be responsible for all legal matters, as well as ethics, compliance, government contracting and security. Rivkin will report to Executive Vice President and Chief Administrative Officer Brett Hart. 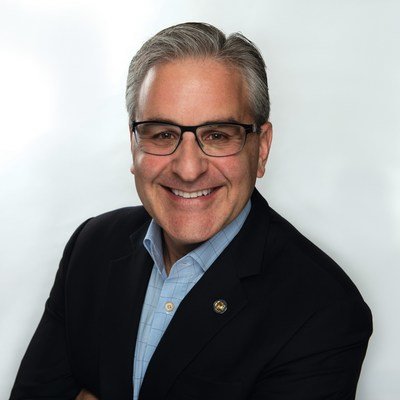 Rivkin is no stranger to the commercial aviation industry, having served as deputy general counsel for Delta Air Lines from 2013 to 2016. Prior to joining Delta, he served as general counsel for the DOT from 2009 to 2013, where he was sworn in following a unanimous confirmation by the U.S. Senate. Currently, Rivkin serves as the deputy mayor of the City of Chicago. He has also worked in private law practice and as a federal prosecutor.