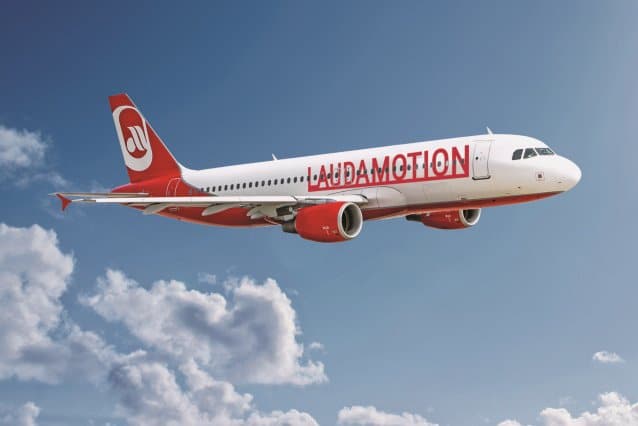 Initially the flights will be operated six times weekly, although this will be increased to nine weekly flights during the height of the summer season, introducing 50,000 additional seats to the Milan Bergamo market in summer 19.

Along with Stuttgart, Laudamotion has also confirmed that from 31 March 2019, it will introduce  a third route from Milan Bergamo to the German city of Düsseldorf. The twice-weekly service will operate on Wednesdays and Sundays, bringing the total of seats on offer between Milan Bergamo and Germany in summer 2019 to 680,000 seats, representing a 6.2% increase versus last summer.