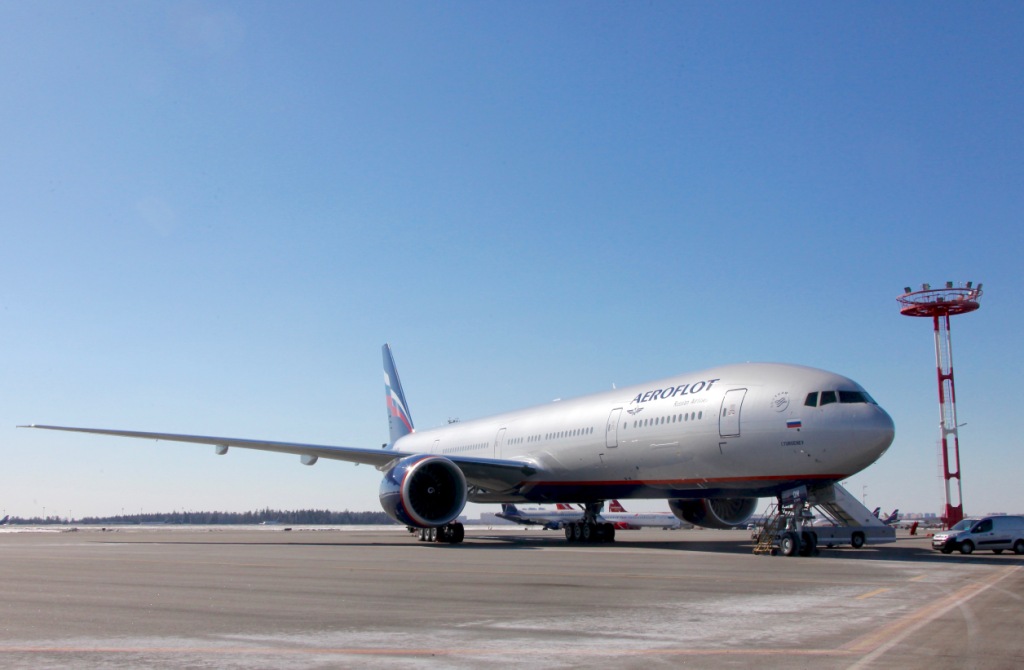 Gazprom Neft has become the first Russian oil company to refuel Aeroflot’s regular flights in China. According to the agreement, Gazpromneft-Aero, the aviation-fuel business operator of Gazprom Neft, will be supplying the airline’s flights with aviation fuel at Guangzhou Baiyun International Airport. The volume of refueling will amount approximately to 20,000 tonnes of jet fuel per year.

Gazpromneft-Aero has already carried out “wing-tip” refueling of Russian and international airlines in 22 of the largest airports in China. The company operates in accordance with the agreement reached with the China National Aviation Fuel Group Corporation (CNAF) on network jet fuel supply. Gazpromneft-Aero has increased the volume of retail sales of jet fuel in China by 70% through CNAF’s infrastructure, which grew to 21,000 tonnes by the end of 2018.

Gazpromneft-Aero’s strategy is to further expand its international airport network, which will guarantee air carriers timely refueling and the highest level of service.

“The total volume of our international sales to Aeroflot reached more than 90,000 tonnes of jet fuel. We expect this new agreement with our strategic partner to double the volume of sales in China by the end of 2019. Gazpromneft-Aero sees great potential in the Asia-Pacific market, primarily in China, due to the growth of tourist flows between our countries. Thanks to our cooperation with CNAF, we have formed our largest international distribution network in China.  We are looking forward to expanding our cooperation with airports in China and other Asia-Pacific countries, strengthening our foothold in the region and increasing the volume and geographic reach of our fueling operations”, commented Vladimir Yegorov, CEO of Gazpromneft-Aero.

The First Hotel in Egypt to Install an EV Charging Station