BRA to Connect Gothenburg and Lyon 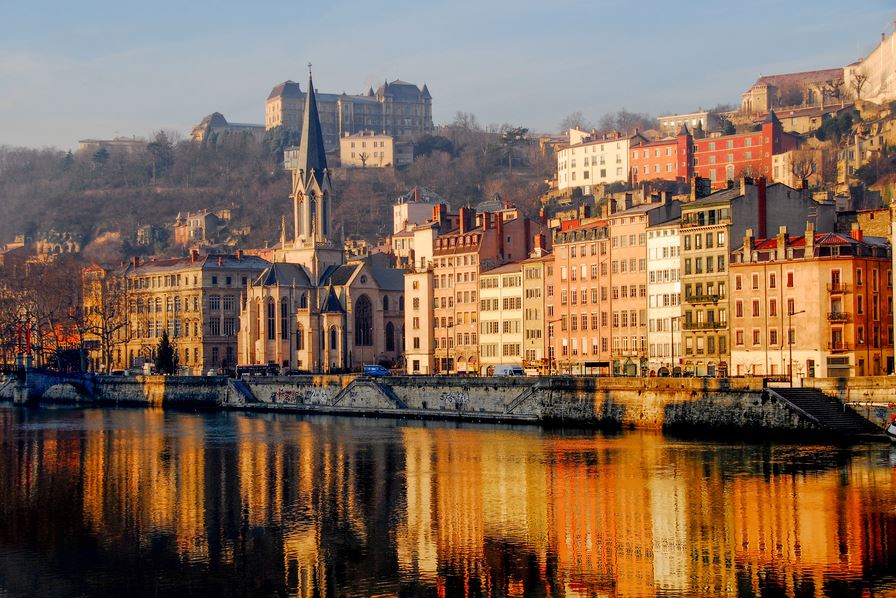 Beginning March 4, 2019, travellers in western Sweden will be able to fly non-stop between Göteborg Landvetter Airport and Lyon in southeastern France. The Swedish carrier BRA will offer departures on Mondays and Thursdays in both directions, with a flying time of 2 hours and 30 minutes. BRA will also give passengers the option of choosing bio jet fuel when they book their flight.

Starting in early March, BRA will be the only airline to offer non-stop service between Gothenburg and Lyon.

Along with an urban experience, Lyon also offers easy access to some of the most popular ski resorts in the Alps such as Les Deux Alps, Val Morel and La Grave. Lyon, the gastronomic capital of France, is also located in the Rhône Valley, which is adjacent to the wine regions of Beaujolais and Burgundy.

The new direct route will be operated using the airline’s own Avro RJ jet aircraft, with seating for 100 passengers.