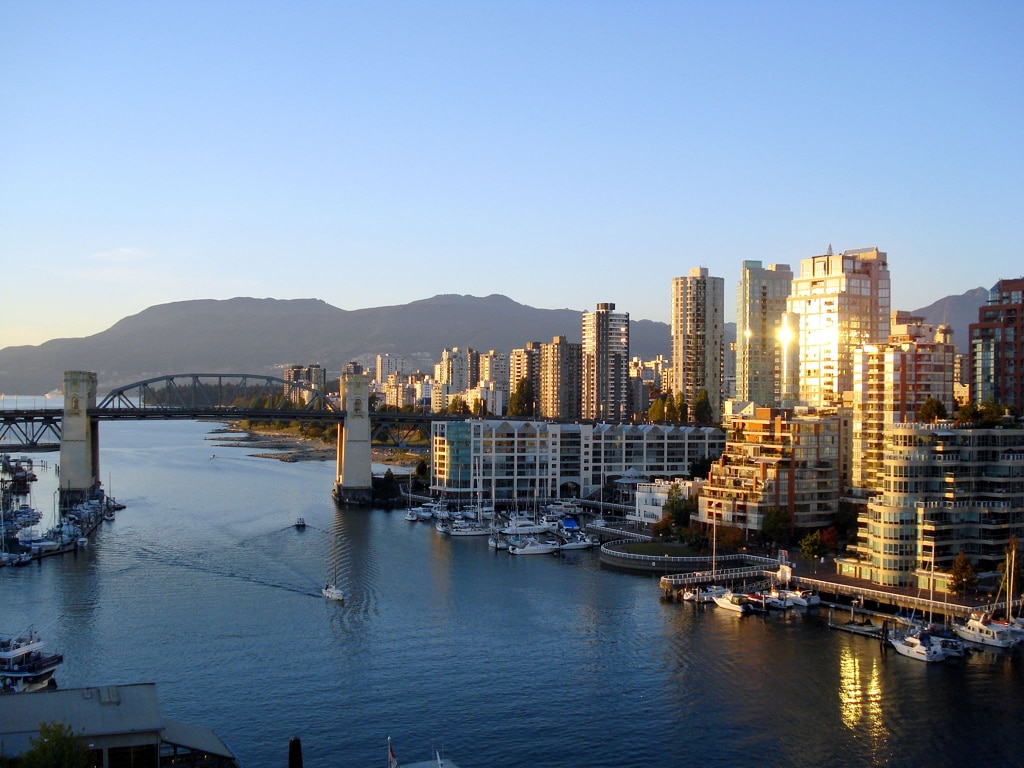 Hainan Airlines plans to formally launch non-stop service between Shenzhen and Vancouver on January 28, with two flights weekly, on Mondays and Fridays. The service will be the first non-stop international route connecting Shenzhen and a city in Canada.

A luxury Boeing 787-9 wide-body aircraft with a spacious and comfortable cabin layout will service the new routes. Business class will be equipped with reverse herringbone seating, while every seat on the aircraft comes wired with an exclusive on-demand entertainment system and every passenger will be served sumptuous offerings from both Western and Oriental cuisines. Passengers can also use their portable electronic devices on board.