CES 2019 Opens with Transformative Tech That Will Change Lives 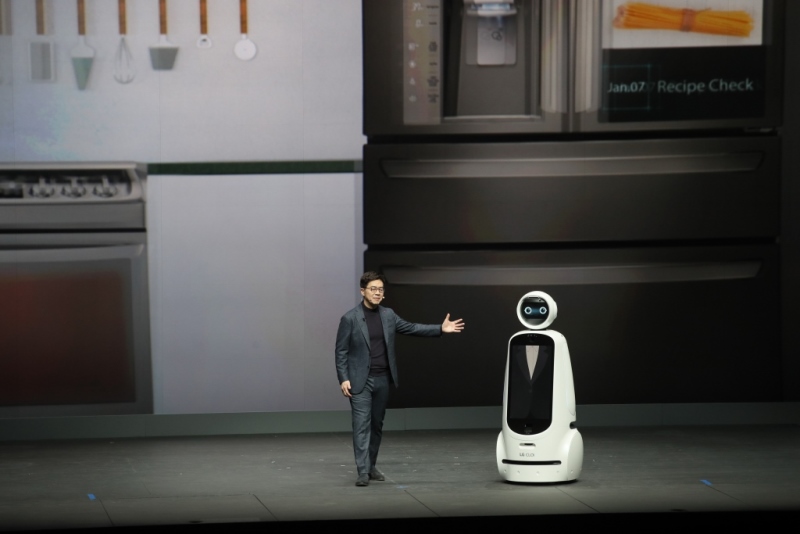 CES® 2019 opens today, unveiling the latest transformative technologies that will redefine industries, improve lives and solve some of today’s most pressing global challenges. The world’s largest and most influential tech event features some 4,500 exhibiting companies, including a record 1,200+ startups, with more than 20,000 products launching this week from the show floor. Owned and produced by the Consumer Technology Association (CTA), CES 2019 runs through Friday, January 11 in Las Vegas, Nevada.

While CES opens today, the full week of innovation kicked off on Sunday and Monday with Media Days, CES Unveiled and a preshow keynote from LG.

LG Electronics President and CTO Dr. I.P. Park kicked off the first keynote of 2019 with ambitions to create a world of connected, intuitive AI-powered technologies that will seamlessly work in unison to deliver unparalleled customer experience in all areas of life. Dr. Park was joined on stage with a handful of high-level executives who will be partnering with LG, and for the first time a robot keynoter – the LG CLOi Guide Bot – took the CES stage. LG’s ThinQ AI platform will drive the future of the company as it sets its sights on self-driving vehicles, the smart home, smart cities and robotics — all which will become possible with the help of the strategic alliances LG is making with companies and technologies such as webOS, Luxoft and others. “Our vision in the coming age of AI is to become a lifestyle innovator that serves a truly intelligent way of living,” said Dr. Park.

CTA’s Steve Koenig, Ben Arnold and Lesley Rohrbaugh presented 2019 Tech Trends to Watch on Sunday and gave an exclusive preview of the January U.S. Consumer Technology Sales & Forecasts. AI and connected technologies are driving the U.S. consumer tech industry to a record breaking year — expected to reach $398 billion in retail. Emerging tech such as smart speakers, smart home devices, wireless earbuds, smartwatches and drones are expected to continue to grow in popularity and breakthrough tech like 5G and 8K UHD TVs are set to hit the market. For more visit CTA.tech/SalesandForecasts.

Sunday evening featured the largest CES Unveiled in show history, with a record 230 exhibiting companies, including 94 startups from Eureka Park, the startub hub at CES 2019. More than 1,700 media gathered at CES Unveiled  for a sneak preview of the innovation debuting this week at the show, including the latest in smart mirrors; sleep tracking headsets; 3D holograms; smart breastpumps; smart systems to track loved ones’ daily schedules; and headphones with smart sound technology. Check out all the highlights here.