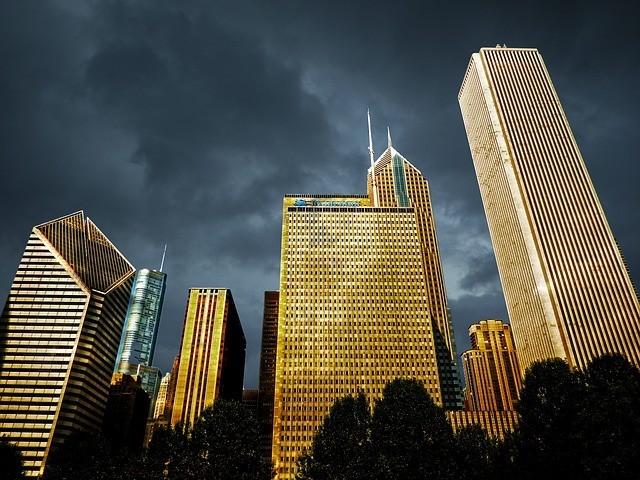 With every international route added generating a significant impact to the local economy, O’Hare’s 2018 growth in international air services will drive an approximately $575 million annual economic impact for the Chicago area.

Chicago’s strong air connectivity was celebrated again in September 2018. O’Hare was recognized by OAG (a leading air travel intelligence company) as the most connected airport in the nation for domestic air service and second-most connected in the world after London-Heathrow. O’Hare has been acknowledged as the most connected U.S. airport for three consecutive years.

The expansion of service to many new, never-before-served destinations around the world from Chicago’s airports is fueling an over 9 percent increase in international passenger volumes, and a 3 percent increase in domestic volumes over this time last year.  With the year coming to a close, Chicago’s airports are expected to again serve at least 100 million passengers combined for the second year in a row.

Earlier this week, the CDA announced new nonstop service via Air Italy from O’Hare to Milan, starting in May 2019.  This new route will not only provide Chicago’s only nonstop service to Italy’s second-largest city, but as with all new international widebody air services, it will generate significant economic impacts for the city and the region (approximately $60 million annually).  Relatedly, closing out the banner year for air service development in Chicago, American Airlines launched daily seasonal service to Honolulu on December 19th and will also launch four new seasonal routes to destinations in the Caribbean starting on December 22nd.

Led by growth in domestic operations at O’Hare from hub carriers American and United, 31 new domestic routes have been added at our airports in 2018. Ultra low-cost carriers Frontier and Spirit have expanded their breadth of service at O’Hare as well.

With all of the new service added in 2018, Chicago now serves over 260 destinations across 45 countries. (The list of 49 new destinations offered by Chicago’s airports in 2018, plus a look at 26 new services announced so far for 2019 is attached).

Under the leadership of Mayor Emanuel, Chicago has made attracting new international air services a top priority. These services have helped to drive economic growth and corporate relocations, as well as tourism, with Chicago welcoming a record 55 million visitors last year. A series of significant new international routes added since 2011 are estimated to have had a combined $2.6 billion annual impact on the Chicago-area economy.

Looking ahead, Chicago’s air connectivity is expected to continue to grow even further, thanks to the City and its airline partners’ recently approved $8.5 billion plan to expand O’Hare’s terminals over the next decade. These investments are a part of Mayor Emanuel’s O’Hare 21 vision, designed to modernize facilities, expand capacity and passenger amenities, and enable O’Hare’s future growth to better connect travelers and Chicago to other parts of the world.