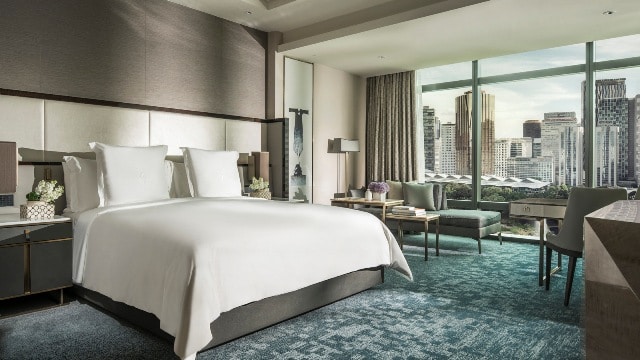 On Sunday, November 18, 2018, it was a night to remember as a new star lit up Kuala Lumpur’s glittering cosmopolitan skyline with the grand opening celebration of Four Seasons Hotel Kuala Lumpur.  The Hotel, already recognised for introducing a new era of luxury to Kuala Lumpur, hosted an unforgettable event to celebrate its momentous debut in the heart of the city’s capital.

Located in the exclusive Golden Triangle neighbourhood next to the iconic Petronas Towers and across the Kuala Lumpur Convention Centre, Four Seasons Hotel Kuala Lumpur boasts 209 spacious guest rooms and suites, six extraordinary restaurants and lounges, a signature spa and wellness haven, and the city’s most expansive luxury retail outpost, all matched by the legendary Four Seasons service.  The 65-storey skyscraper is also home to 242 Four Seasons Private Residences and 27 serviced apartments. 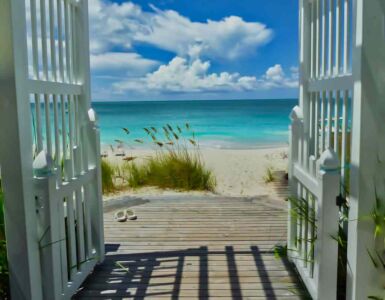 Radisson announces the opening of a new hotel in Djibouti. The hotel marks the Group’s entry into the country and brings its East African portfolio to 18 hotels and over 2700 rooms in operation and under development...

After being closed for more than a year, two of the largest and most historic Hilton hotels reopened in downtown Chicago this week. The 1,544-room Hilton Chicago and 1,641-room Palmer House, a Hilton Hotel are welcoming...