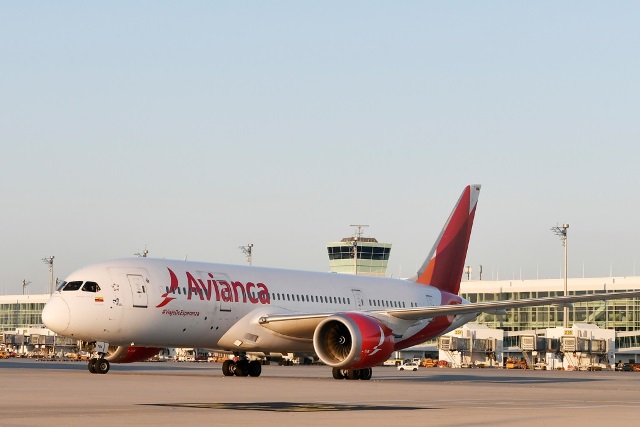 South America is now a little closer to Munich. Celebrating a big occasion in grand style, Munich Airport marked the launch of Avianca’s new service to Bogotá with a traditional ribbon-cutting ceremony. Munich is now the only German destination served non-stop by the Colombian carrier. In attendance at the event were Hernán Rincón, the CEO of Avianca, and Dr. Michael Kerkloh, the President and CEO of Munich Airport.

Avianca will depart from Munich to the Colombian capital five times a week. Passengers flying to Bogotá will benefit from the wide range of connecting flights to attractive Latin American destinations offered by the Star Alliance member Avianca at its home hub. Along with 20 Colombian cities, Avianca flies to 60 other destinations in Latin America, including many in Mexico, the Caribbean and across the South American continent.

Avianca is the world’s second-oldest airline. It will serve the Munich route with the modern, widebody Boeing 787-800 Dreamliner.

How to Pick the Right Travel Luggage for Your Trip?